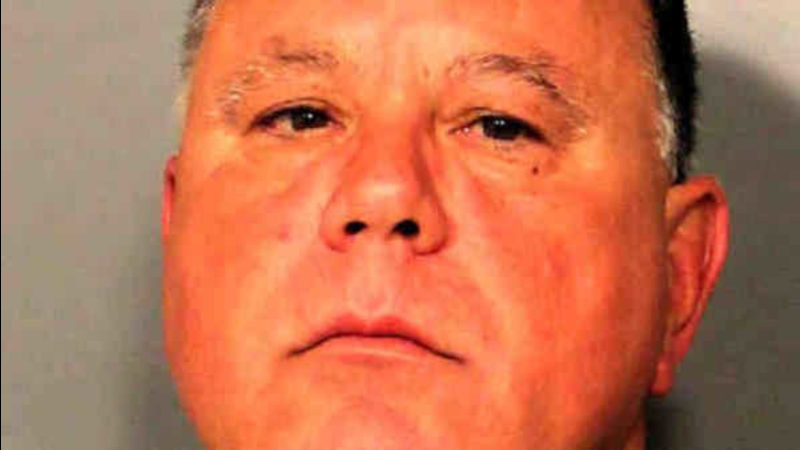 MASSAPEQUA, Long Island (WABC) -- Police on Long Island have arrested a suspect after investigating reports of a naked man approaching women in a Massapequa park.

Andrew Parrucci, 57, of Amityville, was charged with public lewdness. He was arrested just before midnight Friday at home.

On Oct. 19, a woman reported that she was rollerblading in Massapequa Park Preserve when a man with a hood on his face ran in front of her and began inching toward her. She spoke exclusively with Eyewitness News.

"He had it pulled up so it would cover his whole face and then he took all of the fabric and pulled it down," she said.

He then blocked the path. "He was approaching and making that really scary eye contact with me," she said.
A bicyclist came by and spooked the naked man, who ran off into the woods. "Who's to say if that bicyclist didn't come up behind me, he couldn't have harmed me further," the victim, who requested anonymity, said.

She spoke exclusively with Eyewitness News and warned other mothers in her Facebook moms group, saying she was in the park at 12:30 p.m. near the Jerusalem Avenue entrance off Lakeshore.

EXCLUSIVE: Woman describes how naked man approached her in wooded park on LI. Police say it happened to another woman. Story only @ABC7NY pic.twitter.com/WPlFxaIHqP

She said that off the path was a pile of clothes, including shorts and underwear. "The police say when they came back to this area his clothes were gone," Maria said.