WABC
UNIONDALE, N.Y. (WABC) -- A man applying to be a substitute teacher in Uniondale was actually previously convicted for spanking 13-year-old boys in Queens.

59-year-old William Rini was charged with offering a false instrument for filing, a felony. He appeared in court Thursday.

But investigators learned that he was previously convicted of endangering the welfare of a child.

In 2003, when he worked at a Queens public school, he was charged with spanking four 13-year-old boys after school in his van using his hand or a brush. He also enlisted a fifth boy to offer $65 to try to get the other boys to lie to the principal about it.

Rini's teaching certificate was revoked following his conviction. He falsely represented himself on his application to the district.

How much snow should we expect Tuesday?
Biden to reinstate Covid-related travel restrictions lifted by Trump 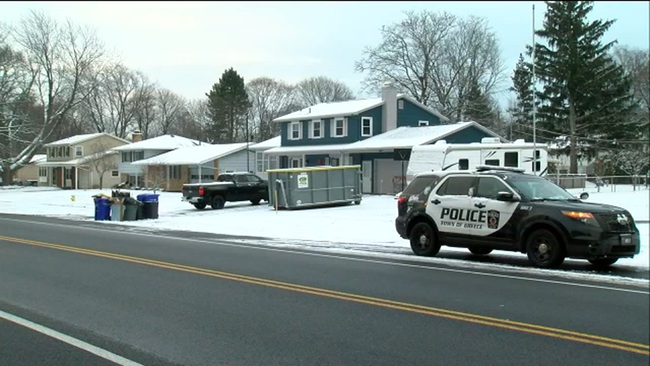 Dad arrested in abduction of 2 kids from foster home
NYC Restaurant Week returns -- but with changes this year
3 men charged with running illegal gambling establishment with over 50 inside
Baby abandoned on the side of the road found by Amazon driver
YouTube star JoJo Siwa opens up about her sexuality
Show More
Man might need arm amputated after scaffolding crash
Defense chief orders review of military sex assault programs
Police searching for hit-and-run driver who pinned man to car
AccuWeather: Dry ahead of overnight snow
Dr. Birx says some in Trump White House saw COVID as 'hoax'
More TOP STORIES News