Man charged after postal worker slashed in face in Queens

WABC
By Eyewitness News
LAURELTON, Queens (WABC) -- A man has been charged after a United States postal worker was slashed in the face in Queens Monday afternoon.

Authorities said the 49-year-old victim was attacked while she delivered mail to the home at 220th Place in Laurelton just before 1 p.m.

She was slashed in the left side of the face and taken to North Shore Manhasset Hospital in stable condition.

After attacking the worker, police say the 32-year-old suspect, Robert Powell, then retreated into his apartment and refused to come outside.

He was taken into custody about 90 minutes later. 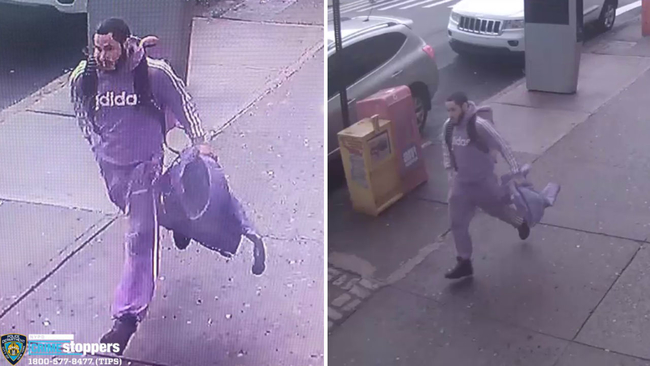 Manhunt underway after woman randomly slashed in head on subway 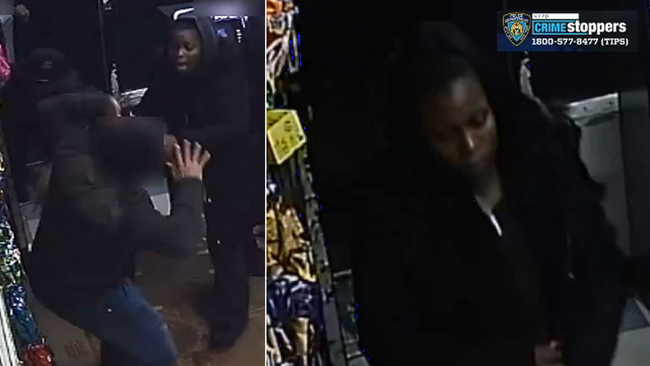