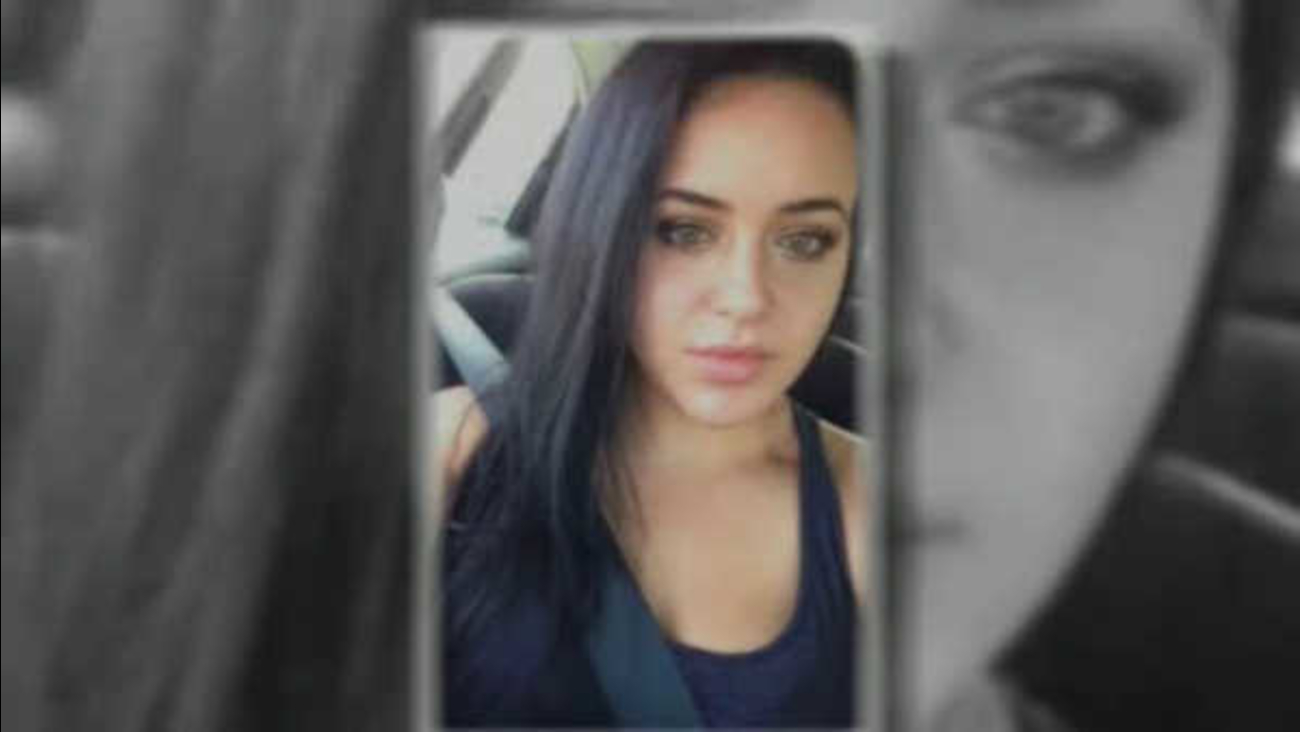 Michael Choynowski was arrested Thursday after an extensive investigation by the prosecutor's office and the Clifton police department.

The 27-year-old North Arlington resident is charged with knowingly leaving the scene of an accident and endangering an injured victim. Both are third-degree crimes punishable by three to five years in prison.

Police told the family that Semioli's injuries were consistent with a hit and run, but all her sister knew at the time of the investigation is what Semioli said in her last phone call on Thursday night - that she was going to visit friends Montclair State University. No one had heard from her since.

He allegedly struck 22-year-old Anna Semioli of Moonachie, who was crossing the highway near the Valley Road exit in Clifton.

She remains in critical condition in the hospital, according to published reports. 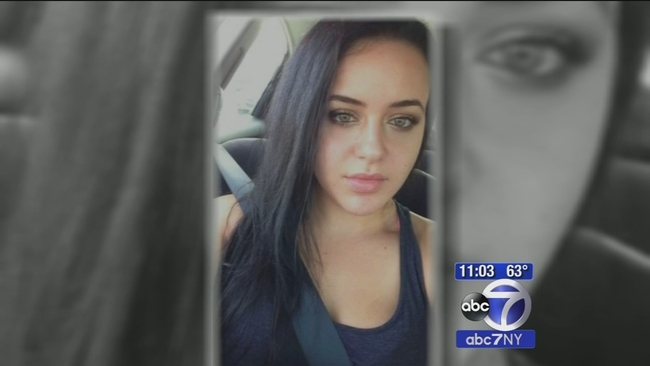 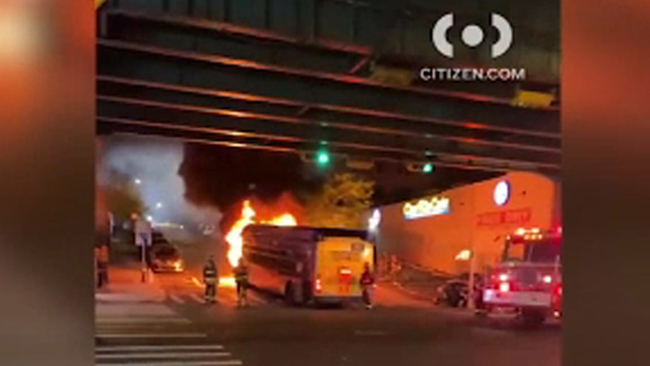