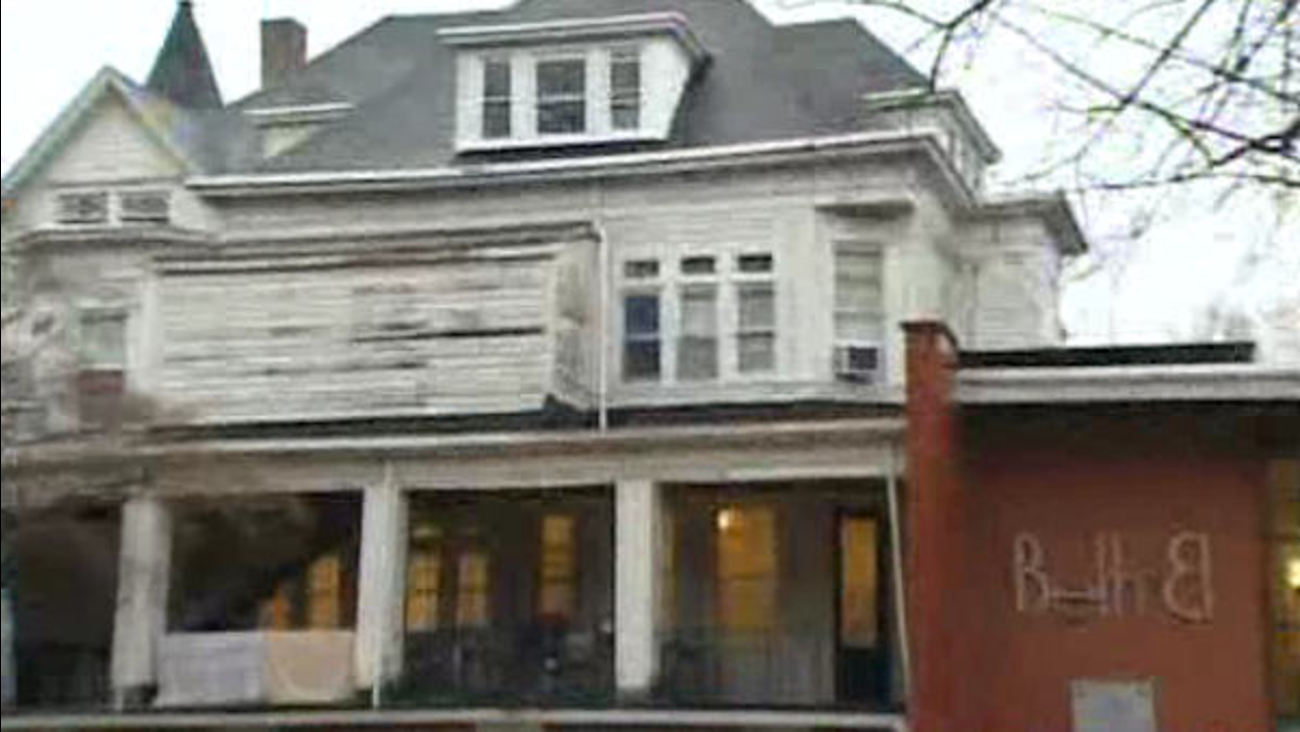 AP
HACKENSACK -- A New Jersey man convicted of terrorism for vandalizing and firebombing Jewish temples and a rabbi's home is now facing a possible life sentence.

Anthony Graziano was found guilty Friday on 20 counts overall by a Bergen County jury. But the panel acquitted him of aggravated arson and attempted murder charges.

Graziano, 24, of Lodi, was charged along with longtime friend Aakash Dalal for the 2012 attacks.

The attack in Rutherford ignited a fire in the bedroom of a rabbi's residence. The rabbi, his wife, five children and his parents were sleeping at the time. No one was injured.

The case was the first to employ the state's anti-terrorism statute, which became law a few months after the Sept. 11, 2001 attacks. The law required the finding that five or more people were terrorized by the crime or that the acts were carried out to promote terror.

Graziano's attorney, Ian Silvera, said his client plans to appeal the verdict. He said his client did something "dumb and stupid," but noted Graziano was not a member of an international terrorist organization and never intended to harm anyone.

Dalal will be tried separately.

The two men were charged with spray-painting anti-Semitic messages at temples in Maywood and Hackensack in December 2011. The incidents soon escalated, authorities said, with a failed attempt to start a fire at a temple in Paramus in January 2012. Authorities said Graziano also planned to firebomb a Jewish Community Center in Paramus a few days later, but aborted his plans when a police car drove by.