KTRK
FORT LAUDERDALE, Florida -- Jan Flato says when he allowed his friend to hit the button on the slot machine for luck, he had no idea that move would cost him $100,000.

Flato says he was with his friend, Marina Navarro, and was playing video poker at Seminole Hard Rock Hotel and Casino when he hit it big.

Lights flashed and the pay line showed that he had won the $100,000 jackpot or so he thought.

When it was time to collect the winnings, he received some bad news.

Once managers of the casino analyzed the video, it showed that Navarro pushed the button, which made her the rightful winner of the jackpot.

Seminole spokesman Gary Bitner couldn't say much, but did reiterate the rule when it comes to gambling: "The person who pushes a slot machine button or pulls the arm is the person who wins the jackpot."

Weeks later, she allegedly sent Flato a text message asking, "Still hate me?" He responded, "How could you do that to me?" And her response? "I miss you."

Navarro said Flato became distressed when they found out the jackpot wasn't his. "Jan all of a sudden went ballistic," she said. "He started screaming in front of everybody."

Navarro then said Flato sent her threatening text messages. One message read, "Having me as an enemy...not good," followed by "We'll see who made the Big mistake. It won't be me."

Navarro said she offered Flato some of the winnings, but after the texts he sent, she rescinded the offer.
Related topics:
floridacasinogamblingu.s. & world
Copyright © 2020 KTRK-TV. All Rights Reserved.
CASINO 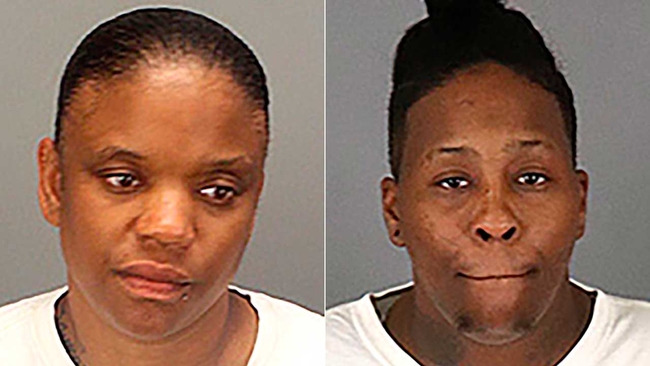 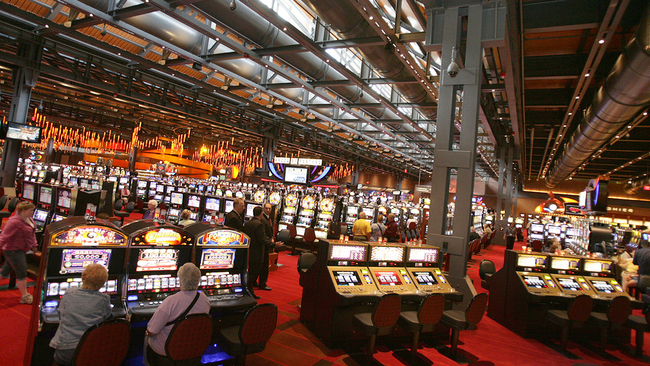 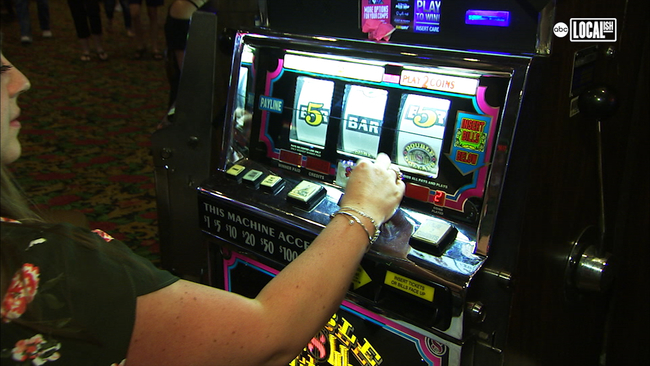