KFSN
AVENAL, CA -- A man in California who was supposed to adopt his half-siblings was killed in an accident in California. The California Highway Patrol says, for unknown reasons, 25-year-old Victor Arellano hit a big rig from behind on Highway 41 outside Avenal early Wednesday morning.

The SUV he was driving ended up in a dirt field. The California Highway Patrol determined he died of blunt force trauma on the scene. "He was the best guy ever," said his sister, Mayra Arellano.

Mayra said her older brother helped raise her after their father moved to Mexico, where he was murdered in 2009. Their stepmother was also murdered in Mexico earlier this year, leaving four young children, three girls and one boy, behind. After deciding to adopt their half-siblings, Mayra said Victor was supposed to pick them up at a foster care agency in East Los Angeles on Thursday.

"He was just the perfect man, a perfect brother, perfect uncle, perfect son. He was just perfect," she said.

His uncle Jorge Rodriguez agrees. He admired Victor for being courageous, kind, and proud-- never taking help from anyone else as he worked grueling sixteen and a half hour days. He was in between shifts at different jobs when the accident happened.

"He got nothing easy, he was working hard for everything, that was his life, you know? That's how we're going to remember him, as a brave kid, cause he was still a kid," Rodriguez said.

The focus now is getting the four kids to Avenal, and another uncle will try to be their legal guardian.

"And we'll continue with his plan, and make them possible and give them a better future, and just make him proud," Mayra Arellano said.

There will be a memorial service for Arellano Wednesday in Avenal, and then another service in Turlock, California on Thursday, where he will be buried.

His family has set up a GoFundMe account for funeral expenses. 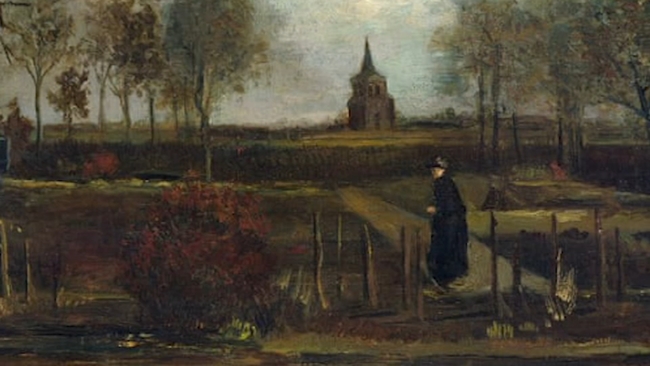 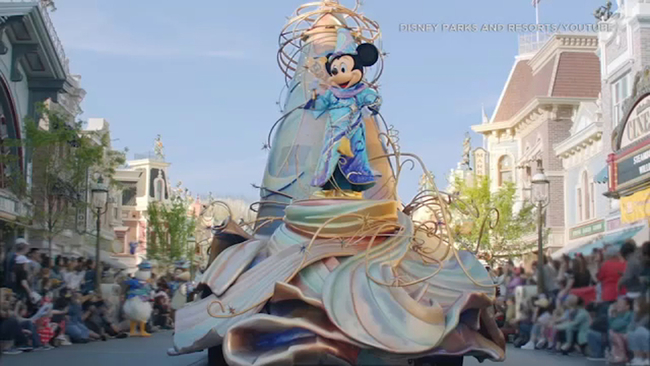 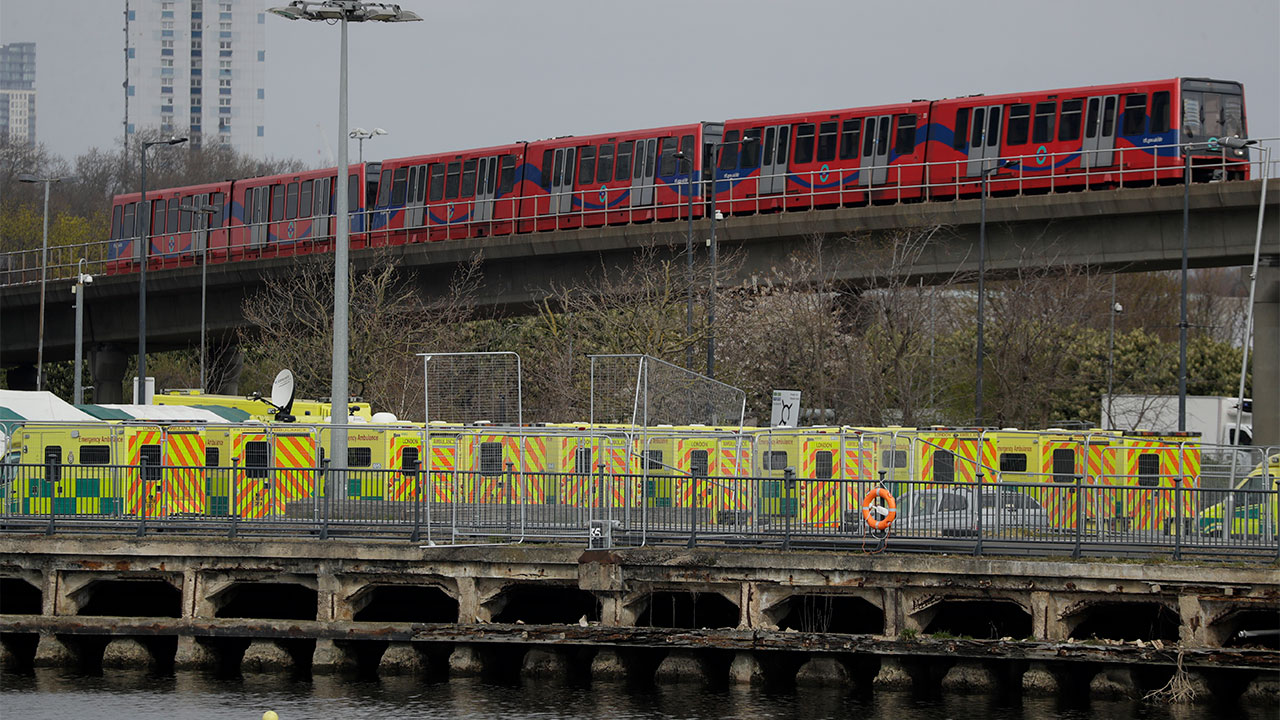