Mount Vernon Mayor Earnest Davis on woman's holding cell death: 'We will get the truth'

WABC
MOUNT VERNON, N.Y. (WABC) -- The mayor of Mount Vernon said the investigation into the death of a woman in a police holding cell is a "very tender moment," and he plans to treat it that way.

She had been treated for various medical issues at the time of her arrest, and was taken to Montefiore-Mount Vernon Hospital. She was then released back to police custody Sunday evening. Monday afternoon, she was found unresponsive and lying on her side on a wooden bench in her holding cell.

Mayor Earnest Davis held a news conference Wednesday to address the state attorney general's involvement in the investigation. He said the city is cooperating fully with the state and investigators.

"Together we will get the truth of Raynette Turner's death," said Davis. "The truth will be told no matter the outcome of the investigation." 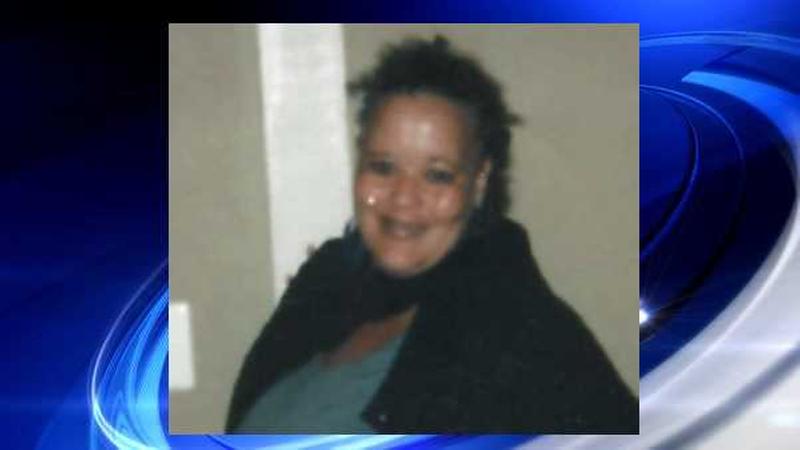 Davis said this incident has added pressure between law enforcement and the general public.

"This incident is a rarity. From day one, we have been open and transparent about the unfortunate death of Raynette Turner," Davis said.

The city's attorney clarified the previously-released information about Turner having three shoplifting arrests leading up to her last one. The attorney said Turner had two incidents with police on July 25 and a larceny incident the following day -- but we was not arrested on the last one.

"We ask the community for patience," the city attorney said. "The information that's coming out, we want to make sure it's accurate and make sure it's comprehensive."

She added that no details of the investigation will be released before the final report by the state.

"Until this investigation is concluded, we cannot draw conclusions about anybody," she said.

The attorney for Turner's family, Osvaldo Gonzalez, said no one checked on Raynette Turner for four hours.

"Did anyone ever examine her for a medical condition? That we know she was languishing and suffering in a cell and dying, and no one did anything about it," Gonzalez said.

He said Turner's husband is watching the investigation closely.

"He feels someone dropped the ball and his wife, his friend and the mother of his children has passed away and he'd like to see heads roll," Gonzalez said.

Turner's funeral is set for Friday. The mayor said a local church is helping to make sure her eight children's scholastic needs are met.