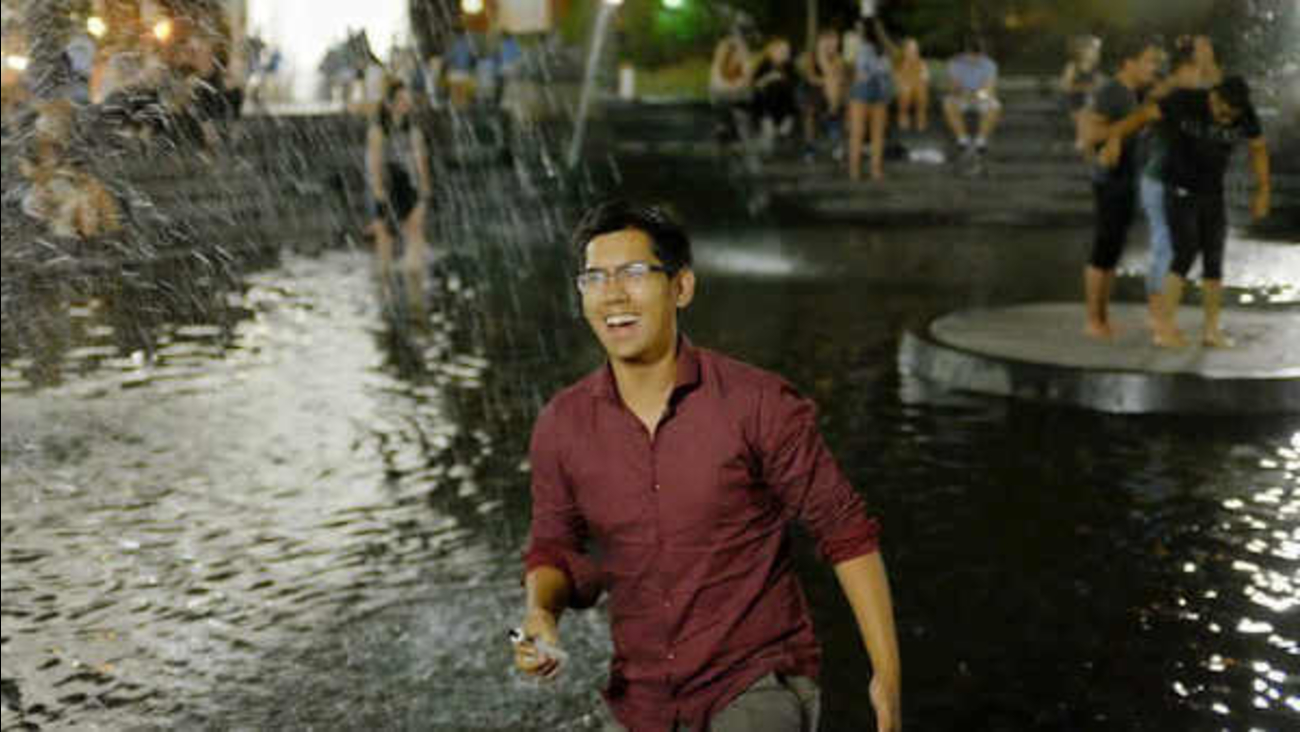 Zachery Camhi, 25, who was diagnosed with bi-polar disorder several years ago, had reportedly been at Bellevue Hospital the entire time.

Sources say he was unable to provide his name, and hospital workers had been unable to identify him.

Camhi had last been seen walking out of the East Side New York Hotel on Lexington Avenue in mid-September. He had reportedly gone missing in the past.

He is a music student at Boston University and an accomplished classical double bassist. He and a friend had driven to New York City from Boston to pick up a double bass that had been stored at a friend's house.
Related topics:
missing personstudents
Copyright © 2021 WABC-TV. All Rights Reserved.
More Videos
From CNN Newsource affiliates
TOP STORIES