WABC
By Marcus Solis
TREMONT, Bronx (WABC) -- Blinding laser light has been an issue airplane pilots have reported up in the air, but now at least one New York City bus driver said it's a problem on the ground.

Kenneth Johnson, 52, who drives an MTA bus in the Bronx, said lasers were pointed into his eyes while he was on his route in the Tremont section Wednesday. 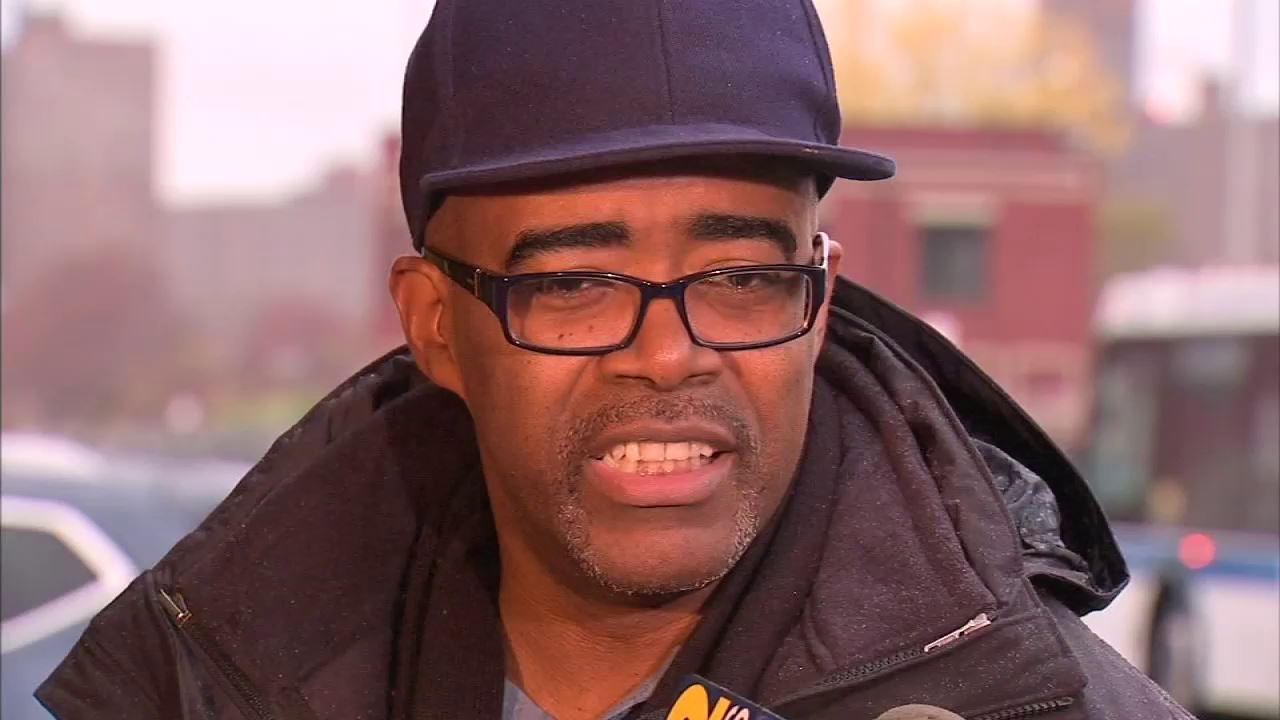 The flash of red laser light came from a passenger on the bus and temporarily blinded him. He was able to safely pull over at 183rd Street and Third Avenue, and the appoximately 25 passengers on the BX15 all got off - including the person with the laser light.

Johnson went to the hospital. He spent most of the day Thursday at the eye doctor, checking to see if he suffered any damage to his retina.

The bus Johnson was driving is a newer model that's fully equipped with cameras. The video will be reviewed to see if police can identify the person who did it.

The aiming of laser pointers - particularly at pilots - is an ongoing concern. Just last week, NewsCopter 7 was one of three news helicopters hit by green laser light directed into the cockpit. Although, Wednesday's incident if believed to be the first involving the driver of a city bus.
Related topics:
new york cityeast tremontlasermtaillness
Copyright © 2020 WABC-TV. All Rights Reserved.
More Videos
From CNN Newsource affiliates
TOP STORIES