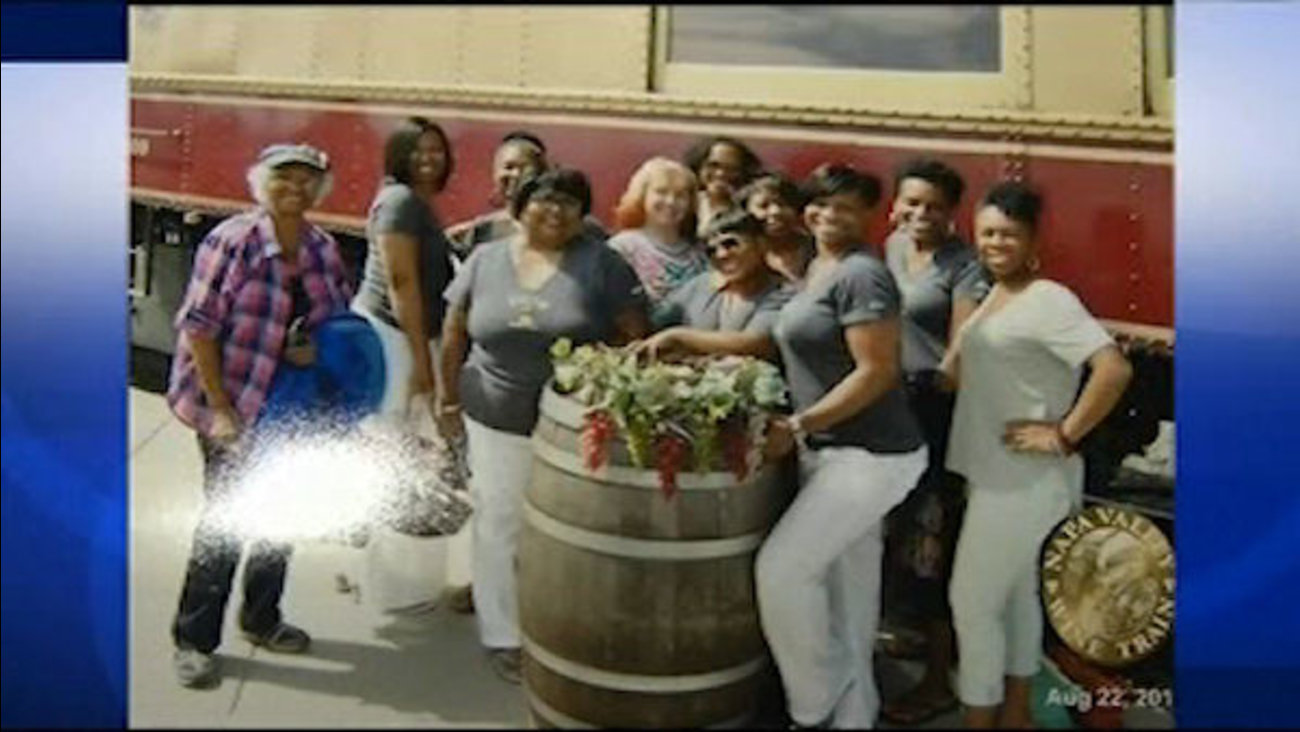 AP
By ELLEN KNICKMEYER
SAN FRANCISCO -- Members of a mostly black women's book club say a luxe Napa Valley wine train kicked them off because of their race.