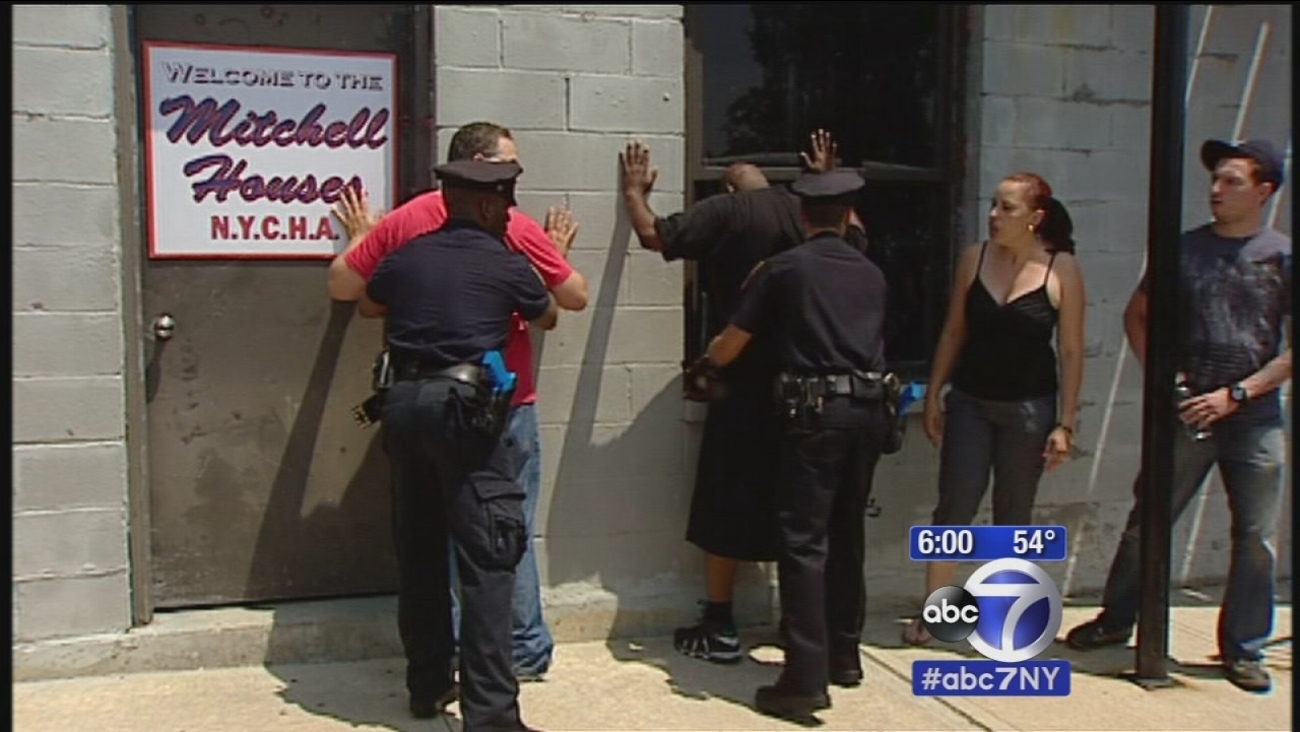 NEW YORK -- The federal monitor overseeing changes at the New York Police Department asked a judge Friday to sign off on revised guidelines intended to make sure that street stops are lawful and to clarify a ban on racial profiling.

In a letter to the judge, attorney Peter Zimroth wrote that the changes to the NYPD's patrol guide are needed to clear up confusion over the department's stop-and-frisk tactics.

"In focus groups and in conversations with individual officers about stop, question and frisk, we have heard a consistent message: The officers want more guidance and instruction about what they can and cannot do under the law," Zimroth wrote.

Current guidelines focus mainly on what officers should do after they make stops, but they don't spell out the legal standards governing when they can stop someone in the first place, he said.

The proposed wording tells officers they're allowed to approach people to ask questions but adds that the questioning can't be accusatory. It also cautions that "the person may refuse to answer questions and/or walk or even run away" without consequence.

If officers decide to stop and frisk someone, they must have a particular reason to believe that person is a criminal suspect, it says.

"The officer must be able to articulate specific facts establishing justification for the stop; hunches or gut feelings are not sufficient," it says.

The directive on racial profiling warns officers not to take enforcement action based "even in part on a person's actual or perceived race, color, ethnicity or national origin" unless race is part of a reliable description of a suspect.

Another federal judge ordered changes in 2013 after a class-action civil rights trial in which black and Hispanic men said they had been unfairly targeted by police because of their race. The judge found the department had unintentionally discriminated against minorities and ordered reforms, but she did not end the policy.

In a statement Friday, police officials said they had "worked with the monitor and the parties on these new procedures, which will be implemented as part of the ongoing remedial process in the stop, question and frisk litigation settlement."

Also Friday, the Chicago Police Department announced it will allow independent evaluations of its stop-and-frisk procedures under an agreement with the American Civil Liberties Union.

The agreement that calls for increased public disclosure and more training for officers follows a scathing March 2015 report from the ACLU of Illinois that found Chicago officers disproportionately target blacks and other racial minorities in hundreds of thousands of stop, question and frisk encounters.

The NYPD is the nation's largest department with more than 35,000 uniformed officers. The next largest is Chicago with about 13,000.