WABC
By Eyewitness News
JAMAICA, Queens (WABC) -- A new report was released Monday over the handling of a panic at JFK in August, which was apparently caused by a celebration over Usain Bolt's Olympic victory in the 100-meter dash.

The panic caused one of the busiest airports in the world to shut down, and is now serving as a new model for responding to emergencies in busy airports.

Shortly after initial reports of an active shooter in Terminal 8, Customs and Border Patrol officers took a 'hard stand' and drew their weapons, causing what officials say was 'increased panic and overreaction' among everyone in the airport. A review of security video and 911 calls found that the chain-reaction scare began with a call about a disturbance at a cafe, where travelers watching TVs showing Usain Bolt sprint to a gold medal victory in the Olympics. Several calls that followed reported shots fired in the same terminal, the letter said.

Some passengers self-evacuated through emergency exits onto the tarmac. Others returned to the gate area, and boarded a Korea Air airplane, where airline employees deployed emergency evacuation chutes, producing a 'popping' sound that may have been mistaken for gunfire.

The review has four recommendations on how to prevent mass panic like this in the future:
1) Establishing a unified operations center responsible for overseeing security at the airport
2) Development of a security training session
3) Requirement of security and emergency preparedness training for all airport employees

4) A plan for mass evacuation of JFK

In the 70 minutes that followed the first 911 call, 109 calls were received by 911 operators saying that there was an active shooter, or that shots had been fired at JFK. All in all, 275 police officers responded to the 911 calls - 86 Port Authority officers and 187 NYPD officers.

Since the Sept. 11 attacks, "the specter of terrorism has embedded itself in the national psyche and created a persistent, abiding tension that cannot be ignored," the letter concluded. "Coordination and training ... is absolutely fundamental to properly address this new paradigm." Officials say that because there is heightened anxiety, the response methods to 911 calls should evolve in case of a real emergency. 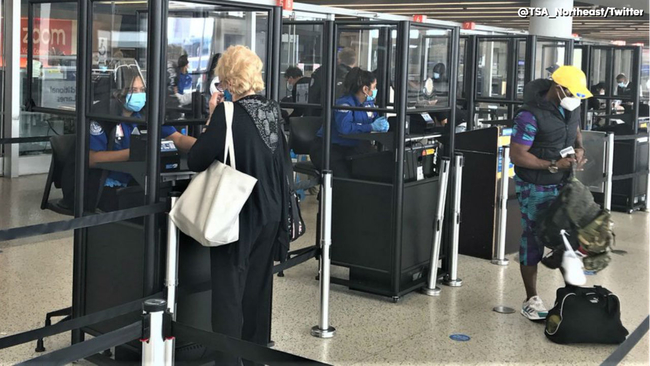 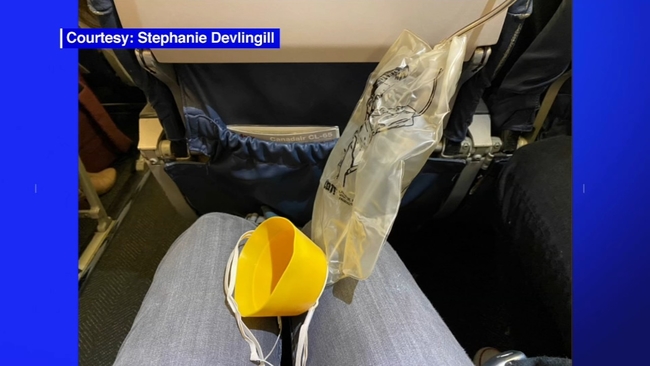 Soldier will be reunited with dog amid JFK mix-up, threat of deportation