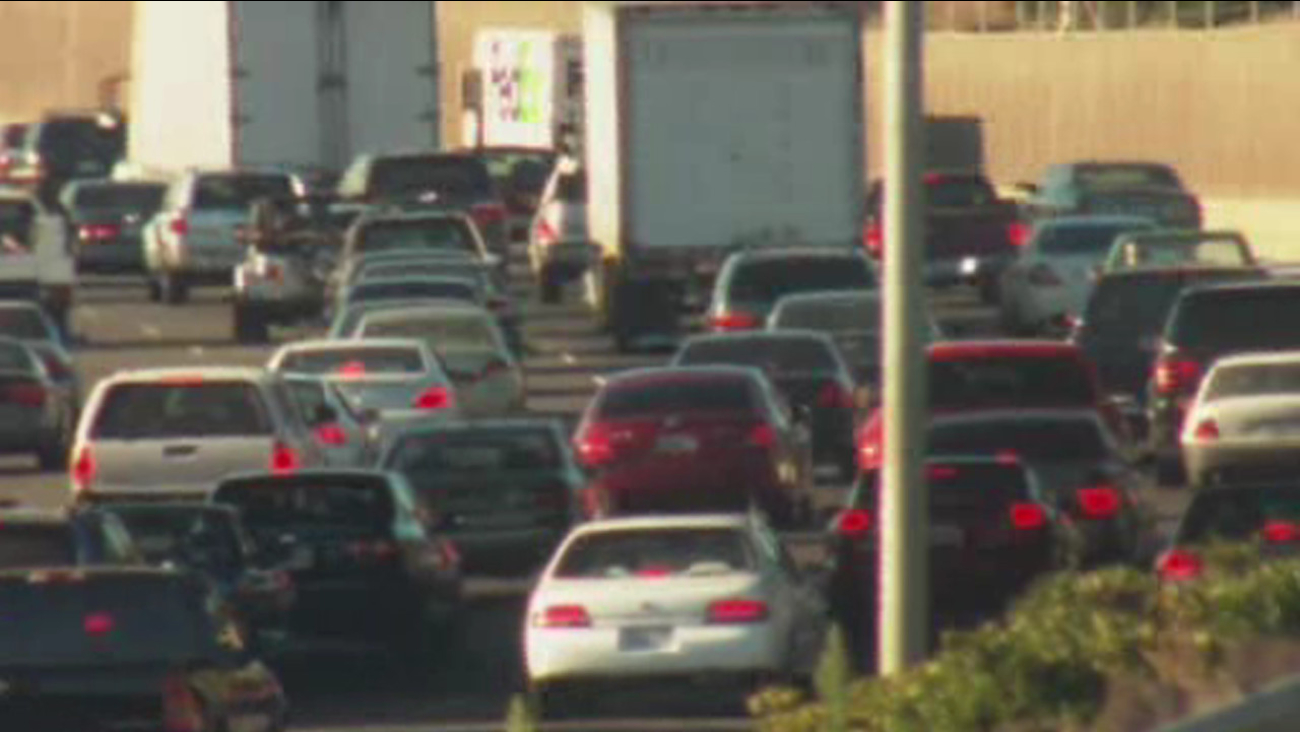 NEW YORK (WABC) -- According to a recent report on road conditions across the United States, the tri-state area has the dubious distinction of having some of the worst roads in the country.

The American Society of Civil Engineers conducted a study that found Connecticut had 57% of its roads in poor condition, which was the highest out of every other state.

New Jersey had the fifth highest percentage of poor roads in the nation with 38%.

New York came in with the ninth highest at 28% of its roads in bad condition.

The study also found that 1 out of every 5 miles of highway roads are in poor condition, which isn't a good figure considering that last year, U.S. roads carried vehicles over 3 trillion miles.

Here's the complete list of the top 10 U.S. states with the highest share of roads in poor condition: 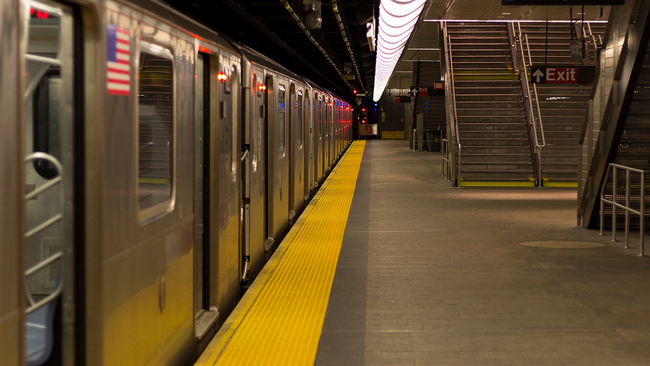