On Monday, police say a mentally disturbed man picked a fight with a passenger and then slashed him in the face.
Related topics:
harlem (central)new york cityattempted robberyslashing
Copyright © 2021 WABC-TV. All Rights Reserved.
SLASHING 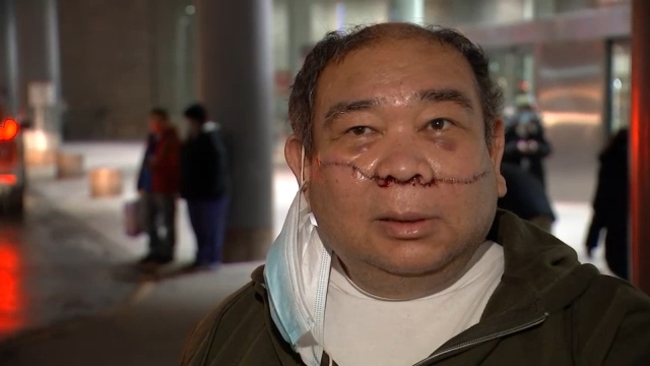 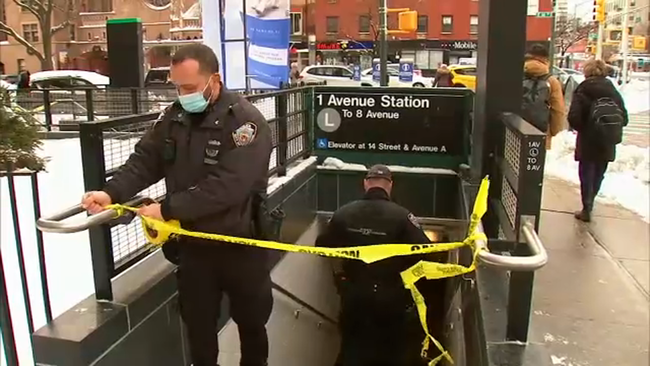 Man slashed across face after dispute on subway train 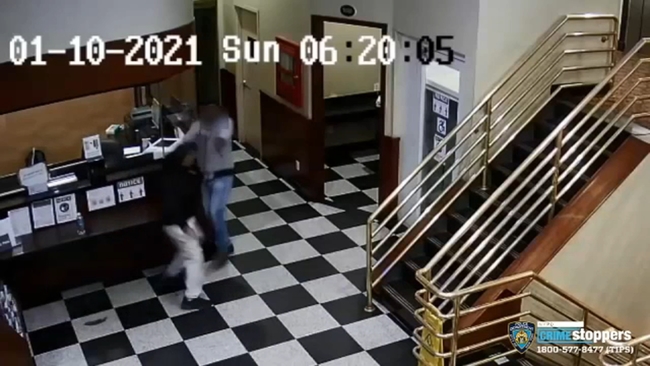