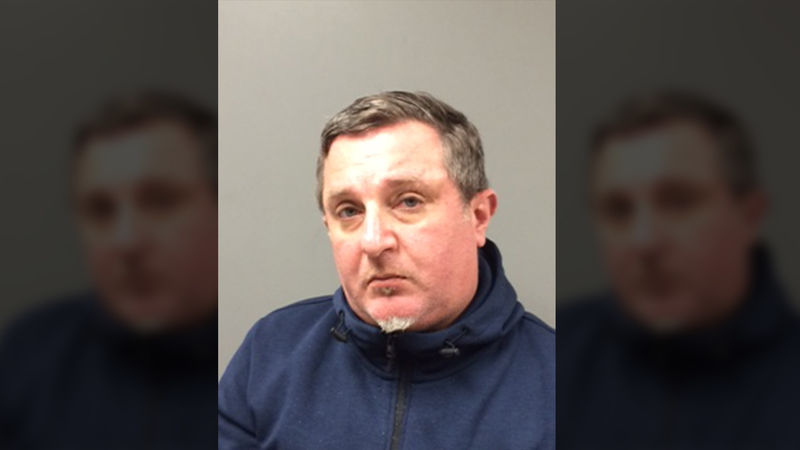 ALBANY, New York (WABC) -- For more than three years, we've been reporting on the millions of dollars the Taxi King owed the state for his businesses and for years, nothing was ever done about it until now.

Evgeny Freidman, whose taxi medallion wealth pre-Uber was nearly a billion dollars has been arraigned on charges of theft of five million dollars in cab-ride surcharges that he allegedly collected, but never paid.

He was arraigned late Wednesday morning in Albany County Court. His bail set at one-half-million dollars.

The New York State Police and Attorney General's office confirmed that Freidman was taken into custody on Tuesday, and then transported to Albany for this morning's arraignment.

It's another hit for once powerful businessman who Eyewitness News first reported owes millions in state taxes.

For years, Freidman insisted to 7 On Your Side Investigates that he owed little or nothing in back business taxes to the state. One of those denials as recently as a few months ago.

"The 'Taxi King' built his empire by stealing from New Yorkers - pocketing money that should have instead been invested in our transportation system," said Attorney General Schneiderman. "No one is above the law, and my office will use every tool available to hold accountable those who cheat the system."

The indictment alleges that he collected a 50-cent surcharge for every ride in one of his taxis, but then never remitted that money to the state to help fund subway and commuter trains.