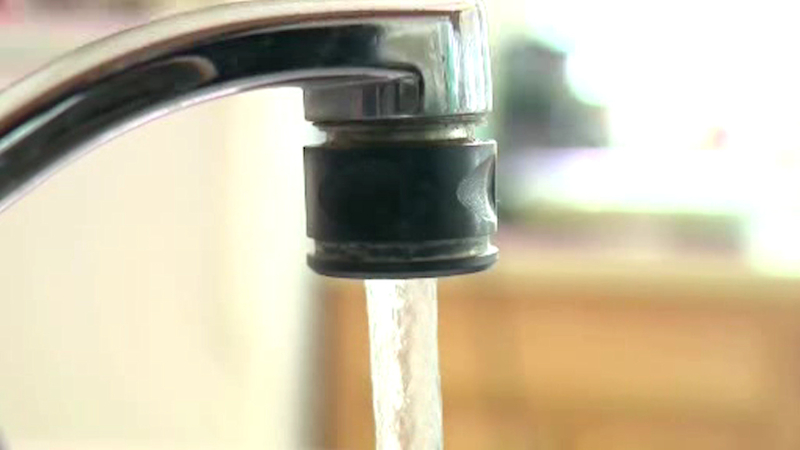 NEWBURGH, New York (WABC) -- A state of emergency in the city of Newburgh was rescinded Tuesday, after the mayor stressed that the water was safe to drink.

Newburgh Mayor Judy Kennedy said Tuesday that she disagrees with the state of emergency declared in the city.

Kennedy said the city manager, Michael Ciaravino, declared the state of emergency Monday due to the discovery of levels of PFOS (Perfluorooctane Sulfonate) in the water. He made the declaration without Kennedy's knowledge, she said.

The mayor insists that the drinking water at the original source has always been safe. But they're not going back to it anytime soon.

"The water that you now find in the faucet is perfectly safe to drink," said Kennedy.

It might look the same coming out of the tap but there are big changes in Newburgh's drinking water. The city has stopped using Washington Lake as its primary source of water because of PFOS.

Newburgh has been aware of the presence of PFOS, a manmade chemical, for two years, and insists there was no danger.

"At no time has the level of PFOS been over the EPA guidelines which has been 200 parts per trillion," said Kennedy. "Our measurement has been at 140 perts per trillion."

Despite that, the city will now use Brown's Pond, a much smaller body of water, with the Catskills Aqueduct as a backup.

As a result, residents are being urged to limit use to 50 gallons a day.

Restaurants will only serve water if asked.

Paved surfaces cannot be hosed down, and the watering of lawns and gardens will be restricted.

But the water is safe to drink, cook with and bathe in.

"They're working to find out how we can divert and what we can do to take care of this problem on a long-term basis. What I don't want people to do is go into a panic over this," Kennedy said. "Our city manager took an extreme precaution."

As a result of the state of emergency, the city water department implemented emergency measures to reduce or eliminate the compound from the water system. The water superintendent ordered that use of water from Lake Washington as the source of drinking water be discontinued until further notice.

The PFO levels in question were in Silver Stream and Washington Lake. They can pose a potential threat to public health and safety. PFOS have been identified by the Environmental Protection Agency as an emerging contaminant of concern.

The mayor said that would be temporary until the city comes up with a more long-term solution with the governor's office, Department of Health and the EPA. She none of those offices has raised concerns about the PFOS levels.