WABC
By Eyewitness News
JACKSON HEIGHTS, Queens (WABC) -- Police in Queens said the brutal weekend attack of a transgender woman was part of a domestic dispute.

The incident happened early Sunday morning on 93rd Street between Elmhurst Avenue and Roosevelt Avenue in Jackson Heights, in front of the victim's home.

The NYPD said the 35-year-old victim was jumped while entering an apartment at about 4 a.m. The attacker struck the victim in the head and face, threw the individual to the ground and slammed the person into the curb.

The attacker then took off.

Police released a photo of the victim Dec. 3 and announced a reward of $2,500. A news conference was scheduled for the same day to be held at the scene of the attack. Make the Road New York is organizing the event to denounce the attack. 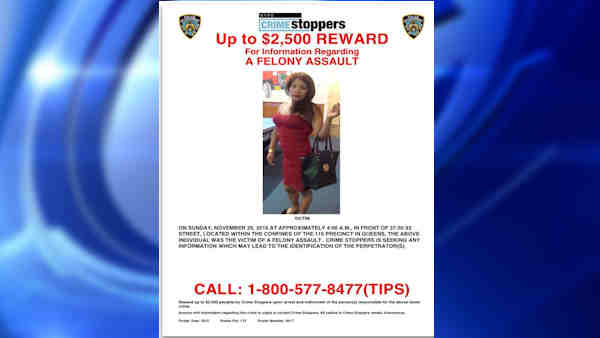 The victim was taken to Elmhurst Hospital with multiple head and face injuries, and is listed in critical condition.

Police said the victim is a Guatemalan immigrant who has a female first name.

The NYPD initially said it was investigating the incident as a possible hate crime, but later said the hate crime unit was no longer involved. 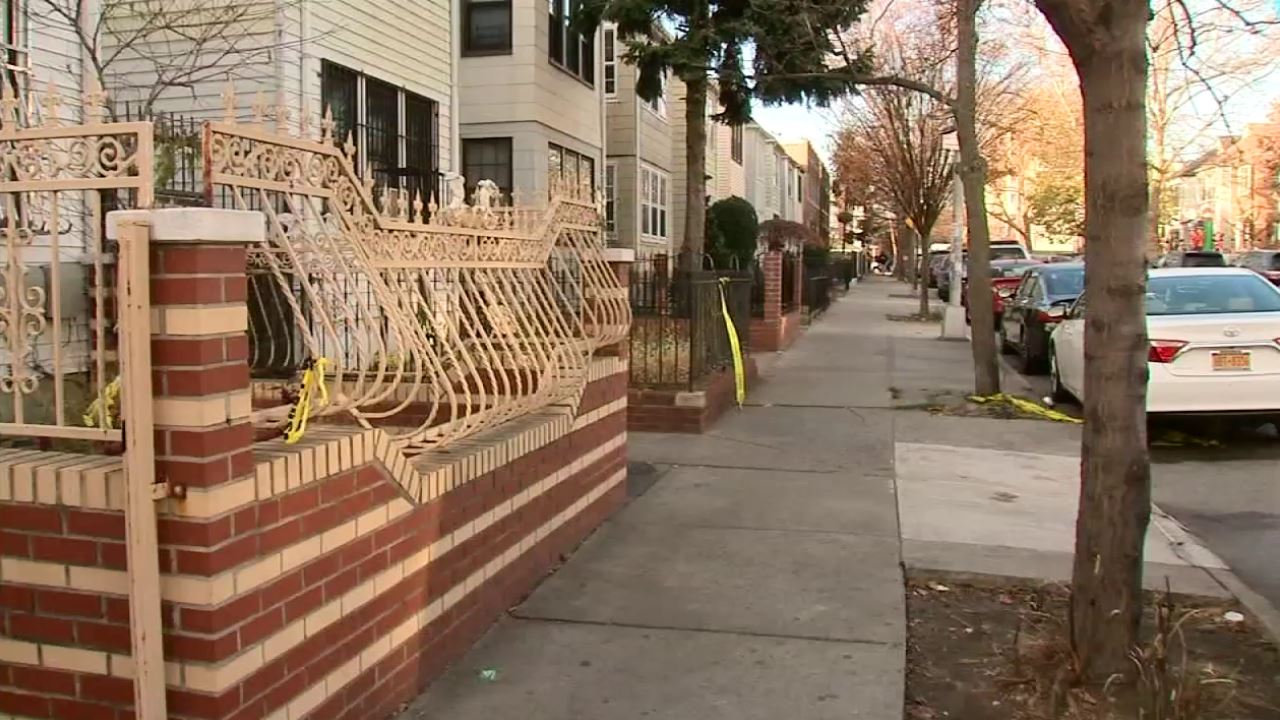