WABC
By Lucy Yang
BELMAR, New Jersey (WABC) -- A memorial for a murdered teenage girl in New Jersey has been taken down.

Her heartbroken father wants to know who would do this and why.

The roadside memorial was for 19-year-old Sara Stern, a talented student and artist from Neptune, New Jersey.

Last month, someone removed the original memorial off the Route 35 Bridge in Belmar.

"It's very hurtful that someone would desecrate a memorial," said Michael Stern, victim's father. "We don't know who did it."

On Monday, the grieving father installed a new one.

"It wasn't vandalized. It was removed. Everything just disappeared," Stern said.

Officials believe she was murdered, then thrown over the bridge in Belmar to look like a suicide.

Her remains were never recovered. 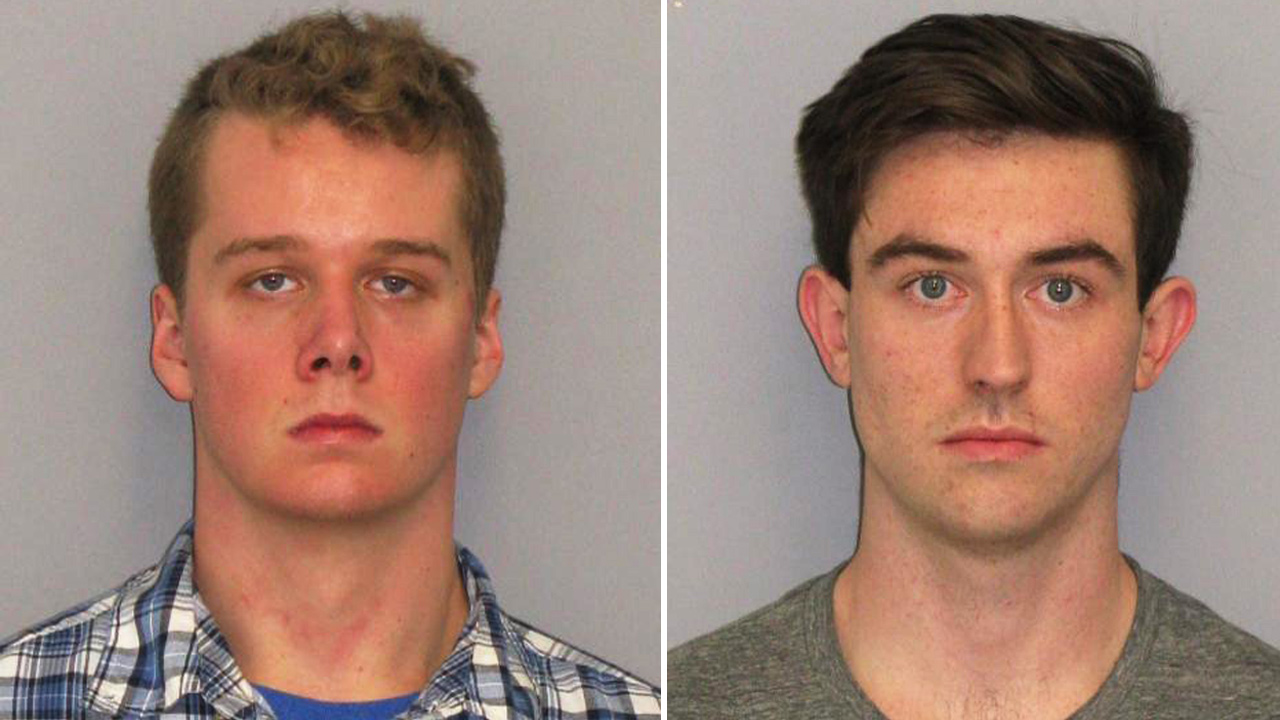 Authorities suspect they were involved in her death in order to steal her inheritance from her grandmother.

"I want her to be remembered as a happy-go-lucky, great talented artist," Stern said.

As the murder case makes its way through court, the last thing Sarah's father needed was for this roadside tribute to disappear.

His wife passed away 4 years ago. Sarah was his only child.

"It's painful, almost like being stabbed in the gut," Stern said.

Her father told Eyewitness News he never had a funeral for Sarah because her body was never found.

This Saturday, there will finally be a memorial service to remember and celebrate the young life of Sarah Stern.

Sarah's artwork will be on display. 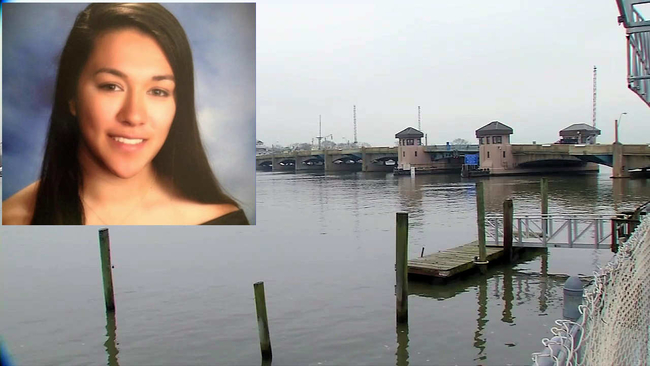 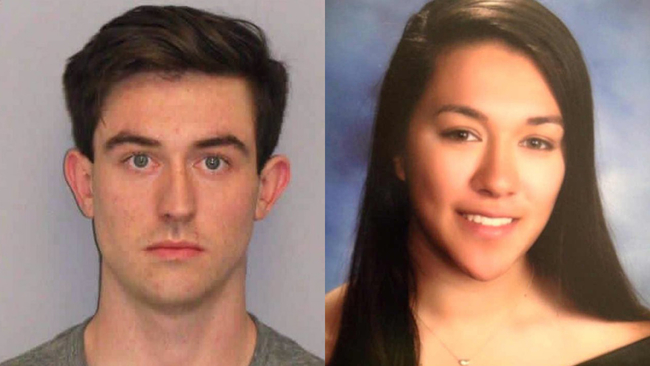 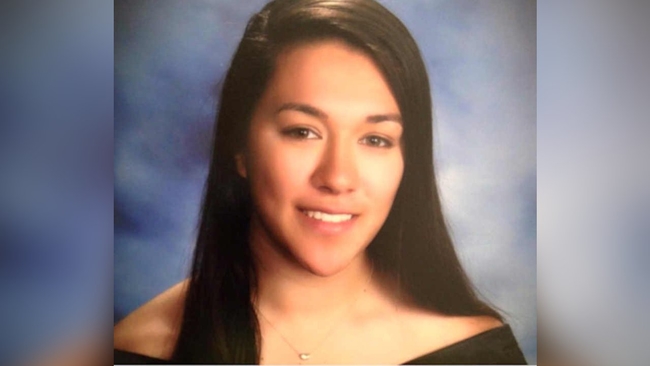