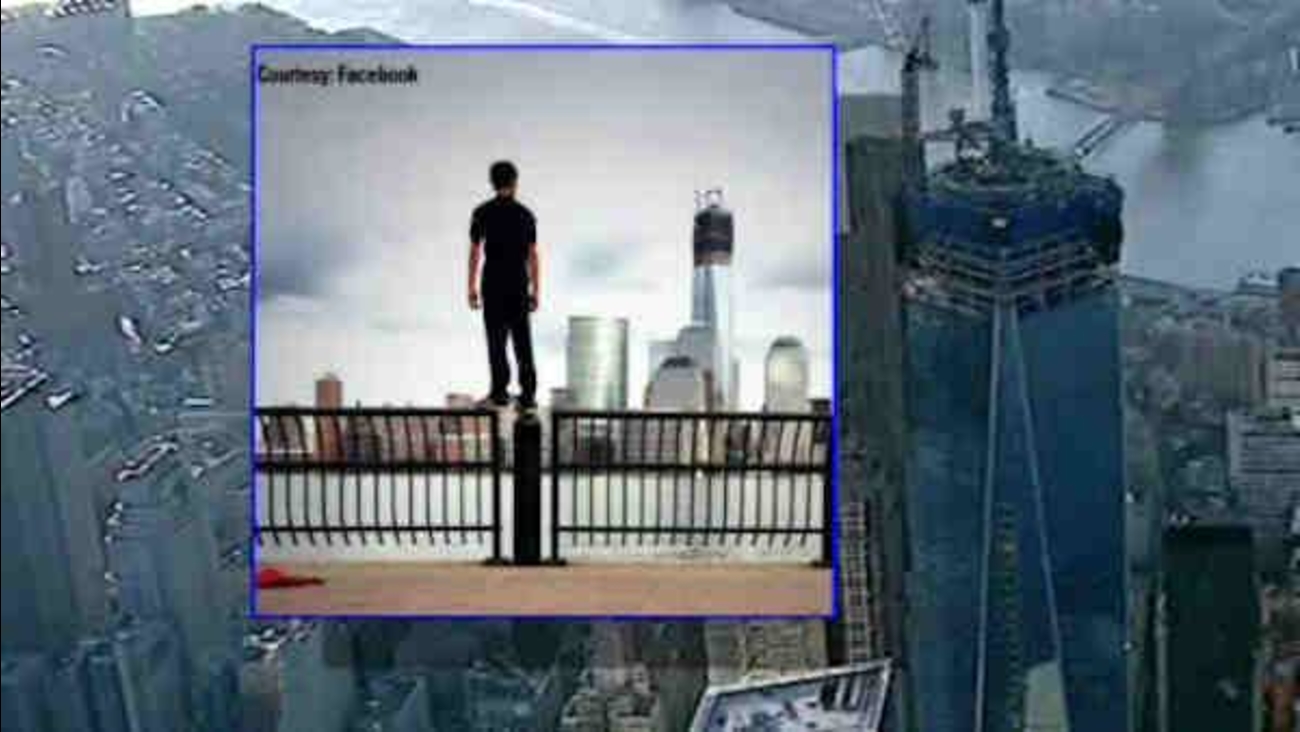 NEW YORK (WABC) -- The New Jersey teenager who made it to the top of One World Trade Center pleaded guilty Wednesday.

Sixteen-year-old Justin Casquejo, of Weekhawken, pleaded as a youthful offender in Midtown Criminal Court and will serve 23 days of community service, some of which he has already completed.

Casquejo was arrested after his stunt on March 16, during which police say he managed to squeeze through a 1-foot by 1-foot hole in the fence that surrounds the property and made it past security on his way to the spire.

The teen, who apparently had little trouble getting past security, was stopped by another construction worker who spotted the red light on his GoPro camera as he attempted to leave the building, and police were called.

Port Authority officials said the breach and security at the site are all under investigation.

Casquejo released an apology on his twitter feed, saying, "I seriously apologize to anyone who may have been insulted or felt disrespected by my actions. It was not my intention to do so."