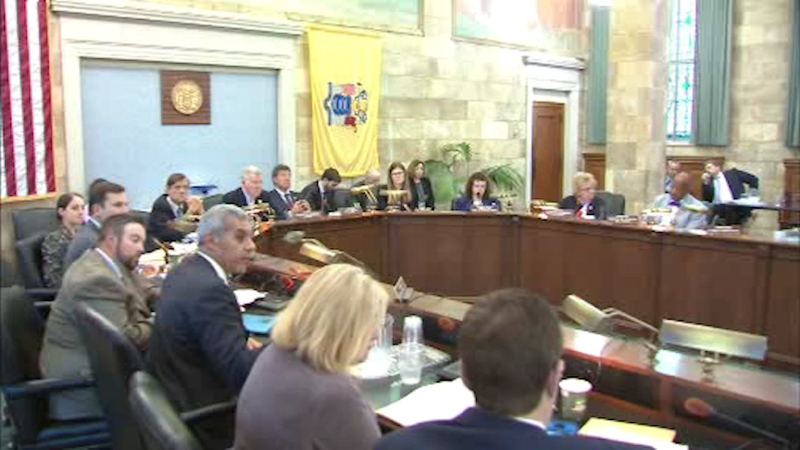 Lawmakers in Trenton hoped to discuss the latest safety issues facing the transit agency, including last month's deadly train crash in Hoboken, but the new executive director was a no show.

"Mr. Commissioner, safety will always be the number one priority for New Jersey Transit. The Hoboken crash was the saddest day in our history," said Richard Hammer, NJ Transportation Commissioner.

The September 29th crash killed one person and left more than 100 people hurt.

The accident itself, Hammer told the committee, could not be discussed while the NTSB investigates.

Lawmakers lit into the agency, first, because newly appointed NJ Transit executive Director Steven Santoro, would not be there, meeting instead with the Federal Railroad Administration.

"The fact that they are not here is disrespectful. We are not to be trifled with, we will use subpoena if needed," said John McKeon, (D) NJ Assembly.

Members then pounced on safety, operations, finances and commuter complaints, before and after the fatal accident.

"It left our town in disarray, closed doors to the investigation, you left a mess," said Annette Chaparro, (D) NJ Assembly.

Commissioner Hammer did say plans to get the Positive Train Control system up and running, which experts say could have prevented the Hoboken crash, is still on schedule.

He challenged reports that the transit agency has the worst commuter service safety record in the region.

"Between 2010 and 2015, New Jersey Transit's accident record decreased by a third, train incidents down by 35%," Hammer said.