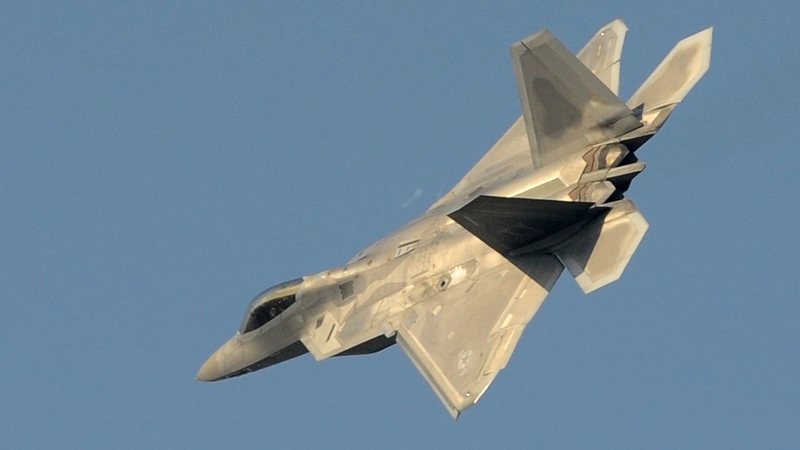 JAMAICA, Queens (WABC) -- The source of a noise that many people reported as an explosion in Queens Wednesday is being disputed and remains a mystery.

Emergency officials began getting reports of an explosion-like noise near JFK Airport at about 2:20 p.m.

The NYPD posted on social media that two military F22 aircraft flying over Queens caused a noise that many people reported as an explosion Wednesday:

But NORAD, the agency that controls and monitors F-15 and F-22 aircraft, said that wasn't the case. NORAD issued this statement:

All indications are that it was NOT NORAD asset that caused the loud boom. There are F-15's in the area enforcing the no fly zone, which was established by the FAA - but it is unlikely it was the F-15 that caused to boom. They are flying at a very high altitude.

This message was posted on social media:

Reports of F-22 activity over NYC incorrect. @1stAF & @NoradNorthcom F-15s providing cover to UN meeting. This is at request of @FAANews.

The FDNY and NYPD said they found no evidence of anything actually exploding in the area, and later pinpointed the noise to the military jets.

Reports have come in from the Belmont Racetrack, Woodmere, Valley Stream and all around the region, stretching out to Nassau County on Long Island.

Here are some of the reports on social media:

@ABC7NY heard it as was sitting in my home all the way out here in Western Nassau County. Sounded like big explosion somewhere in distance.

@ABC7NY Well something happened because it shook my whole house. There was a shockwave too. I'm in Floral Park.

Though, some people were upset that there was no warning or skeptical of the reason given:

@ABC7NY Considering all that this city has gone through, DO BETTER. We're usually warned of low flying planes. What happened this time???

@ABC7NY they didn't have to reach those speeds over populated areas arnd NY, especially considering what hapnd over the wknd, inconsiderate

@ABC7NY don't believe it was military aircraft, my parents house shook in Rosedale, Queens... we are used to having planes fly over us

@ABC7NY Seriously people! Jets do NOT make sonic booms landing and rarely low to the ground. No pilot would do that or risk it

Did you feel something? Tell us about it in the comment section below.