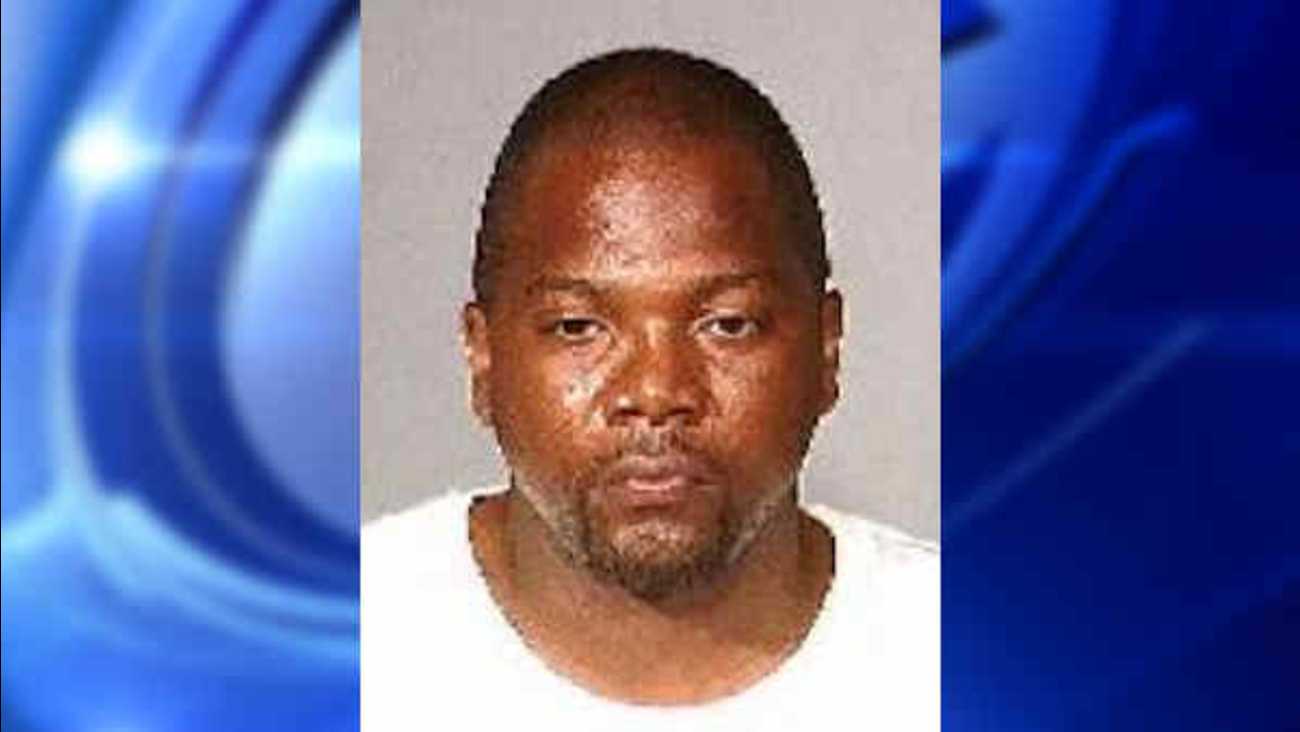 BRONX (WABC) -- Police in the Bronx are searching for a suspect they say jumped out of a car and attempted to kidnap a 13-year-old girl on Sunday.

The suspect, identified as 45-year-old Rahiem Brice, is believed to live in the vicinity of the attack, which happened on Taylor Avenue at around 2:30 p.m.

Authorities say the was walking home when a gray sedan drove up to her and stopped. The man driving the vehicle then got out and attempted to pull her inside.

A Good Samaritan reportedly showed up and ordered him to "leave the girl alone." That's when a second male, wearing a Yankee baseball hat, also got out of the vehicle and showed a knife.

The victim kicked the suspect in the groin and ran home.

Detectives identified Brice as the suspect and are actively searching for him. They say he is considered armed and dangerous.
Related topics:
new york cityattempted abductionabduction
Copyright © 2021 WABC-TV. All Rights Reserved.
More Videos
From CNN Newsource affiliates
TOP STORIES