WABC
By Kemberly Richardson
NEW YORK (WABC) -- Police will be out in force in New York City this weekend, as 50,000-plus runners and countless spectators flood the streets for 2016 TCS New York City Marathon Sunday.

"It's all hands of deck," NYPD Chief of Department Carlos Gomez said.

Runners from all of the world will pound the pavement during the race, with more than 2.5 million expected to line up along the route.

When it comes to security, planning began last year soon after the final runner crossed the finish line.

"I feel the city is absolutely prepared for the marathon," Mayor Bill de Blasio said.

But the NYPD is still fine tuning logistically. During a strategy meeting at police headquarters Tuesday, officials went over a long list of what-ifs, different scenarios that could disrupt the marathon and how authorities would react.

Gomez said come race day, there will be many layers of security.

"We have heavy weapons teams along the route, and they'll be mobile," Gomez said. "They won't be stationary. (Emergency Service Unit, Critical Response Command, Strategic Response Group), the counter terrorism will have officers with radiation detection devices. We have explosive detecting canines."

There will be thousands of uniformed NYPD officers along the route, which is roughly 26 miles through all five boroughs. Plainclothes officers will also mix in with the crowd.

You can watch the TCS New York City Marathon LIVE on Channel 7, abc7ny, our app and the ABC app. We'll be streaming from the preview show at 7 a.m. straight through until 2 p.m. In addition, we'll have the Find Your Finish camera available LIVE during the marathon and ON DEMAND after the race. 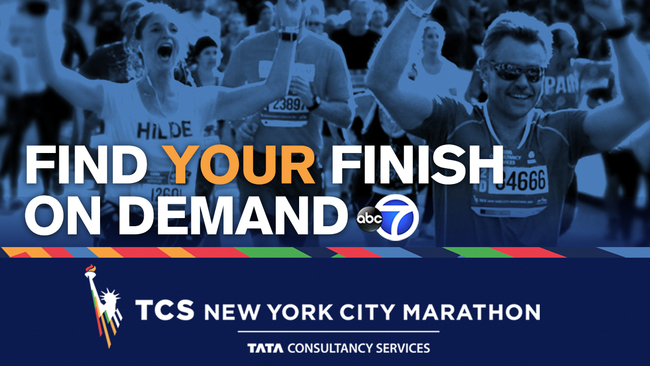 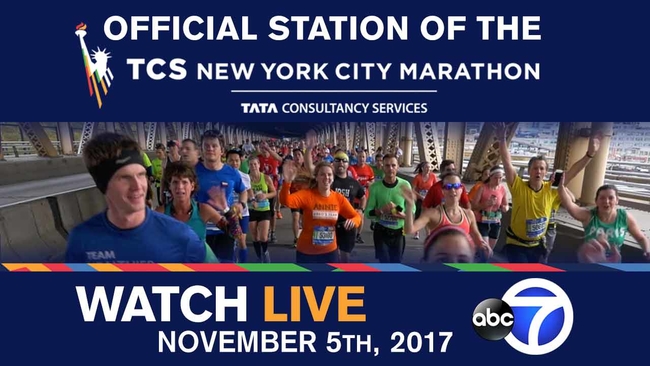 ABC7 is your home for the TCS New York City Marathon 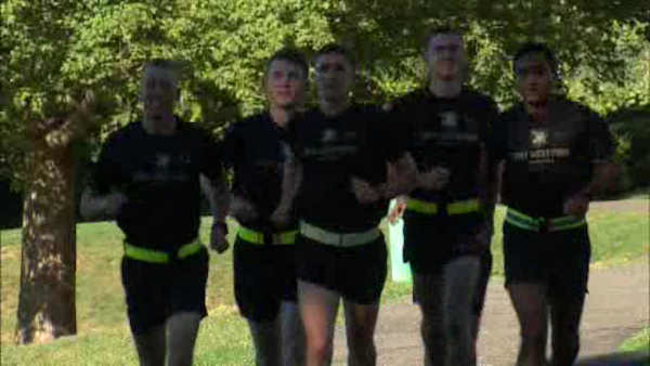 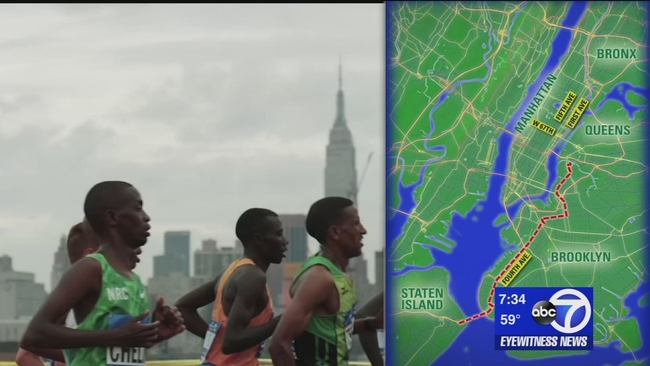