WABC
MIDTOWN, Manhattan (WABC) -- "You're a terrorist, go back to your own country!"

She got off the train at Grand Central Terminal where she says the man confronted her again and shoved her down the staircase.

"He pushed me down the stairs, yes," Salama said. "It's my first time I face something like that."

"This is the great state of New York - we welcome people of all cultures, customs and creeds with open arms. We do not allow intolerance or fear to divide us because we know diversity is our strength and we are at our best when we stand united."
Related topics:
midtownnew york citybias crimehate crimehate crime investigation
Copyright © 2020 WABC-TV. All Rights Reserved.
HATE CRIME 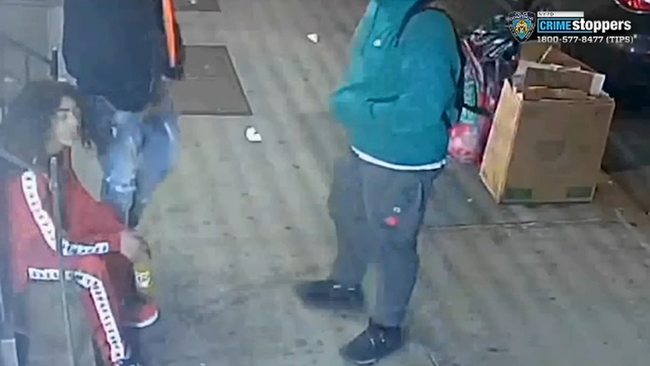 Asian man kicked, told to 'go back to China' in coronavirus hate attack 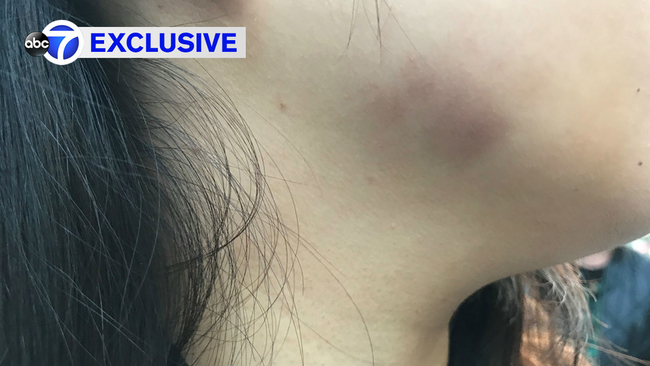 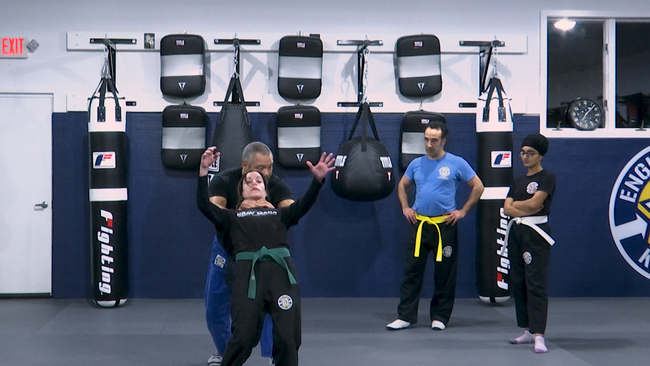