The first incident in Mt. Kisco occurred Wednesday on Langeland Drive. The teenage girl was actually home looking out a window when she saw a car pull up. The driver motioned for her to come outside, but she remained indoors. About an hour later, an 11-year-old walking home from school on Grove Street was approached by a car again - the driver motioned for her to come to him, but the girl ran home.

"It's scary, it's really scary. I've got two little kids, and you want them to feel safe," says parent Shasta White.

In total, there have been three incidents involving children this week alone. In Rye, a driver exposed himself on Monday to two teenagers. 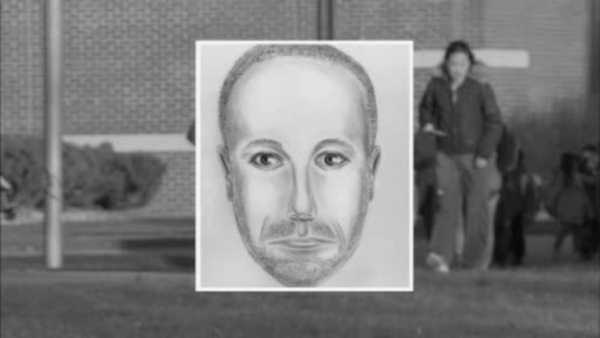 Police say the cases are not related, but the result has been increased patrols, particularly around schools, and a reminder by county officials for parents to talk to their children about being alert, and to make noise if approached or grabbed.

"Drop to the ground, or grab an object like a telephone pole to make it harder for someone to get you in a car. Kick, bite, scream - make as much noise as you can. Get away," says Westchester County Executive Rob Astorino.
Related topics:
mount kiscoluring
Copyright © 2020 WABC-TV. All Rights Reserved.
More Videos
From CNN Newsource affiliates
TOP STORIES