WLS
By John Garcia
Morris, Ill. -- Pictures of an elephant shackled to a pole at the Grundy County fairgrounds have set off a call for action on social media.

Blue tarp covered the pen holding Nosey the Elephant Thursday afternoon after Rosanna Romano took pictures of Nosey chained to a post Wednesday. The pictures quickly made the rounds on social media, drawing an uproar from many who believe it's animal cruelty.

"She couldn't even do a full turn. She literally was half a turn only because of the way she was chained up. The whole situation is pretty sad," Romano said.

"They love their animals. Like I said, it's their livelihood. They're not going to let anything happen to these animals," Burdette Carter, Grundy Co. Fair director, said. "We have the health papers. They're inspected and approved by the USDA."

However, many activists disagree. A website is set up calling for freedom for Nosey the Elephant. They claim the 34-year-old animal suffers from degenerative bone disease and arthritis. The director of the Illinois Humane Society said, "Using Nosey to give rides is not only inhumane but dangerous."

"I just want to see her free, that's all," Romano, said. "I don't think any animal should have to live like that."

Protesters plan to be around much of the weekend. Nosey's owners say she is certified and they are perfectly legal. However, they did not say that on camera.
Related topics:
morrisanimal crueltyelephant
Copyright © 2021 WLS-TV. All Rights Reserved.
ANIMAL CRUELTY 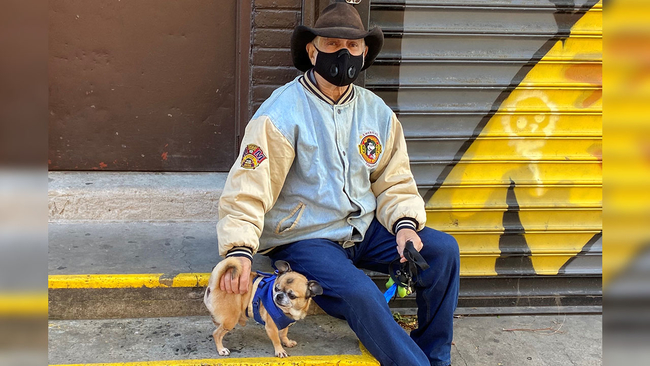 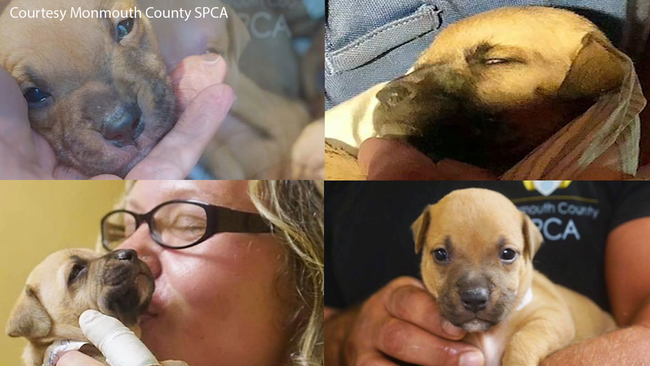