KTRK
MILFORD, Michigan -- Some places in life you should just avoid going - especially in a game of Pokemon Go. For one man, avoiding the local police station would've been a wise move.

Milford police say William Wilcox, who is a known criminal with a warrant for his arrest, appeared at their flagpole Thursday morning.

"He was coming here because he knew that Milford police building is a gym in the game of Pokemon Go," Milford Police Chief Tom Lindberg said.

Police told WXYZ that they recognized Wilcox when he appeared at the station.

"He either forgot that he had a warrant out for his arrest or was just ignoring it thinking nothing will happen," Lindberg said.

Wilcox was arrested on the spot.

"I think he was more upset that he had to stop playing the game," Lindberg added.
Related topics:
video gameu.s. & worldsmartphonespokemonwarrant arrests
Copyright © 2021 KTRK-TV. All Rights Reserved.
POKEMON
Officer finds driver parked on side of freeway with 8 phones playing 'Pokemon Go' 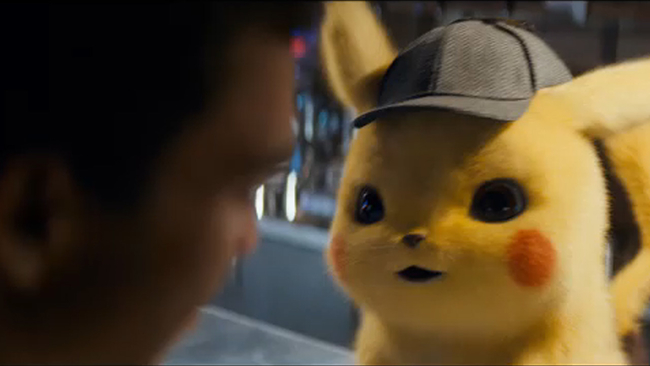 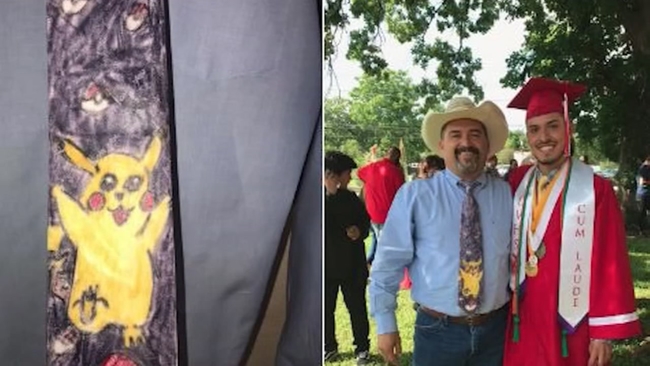 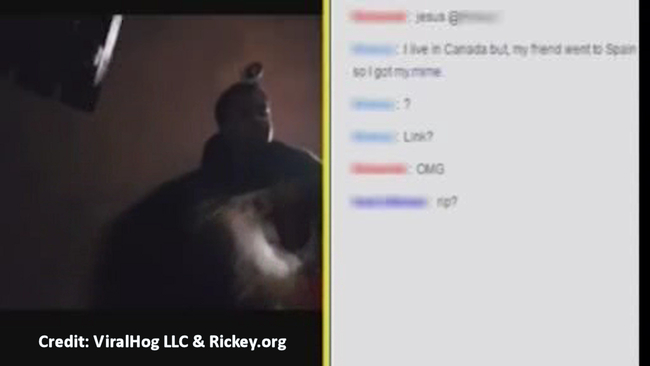