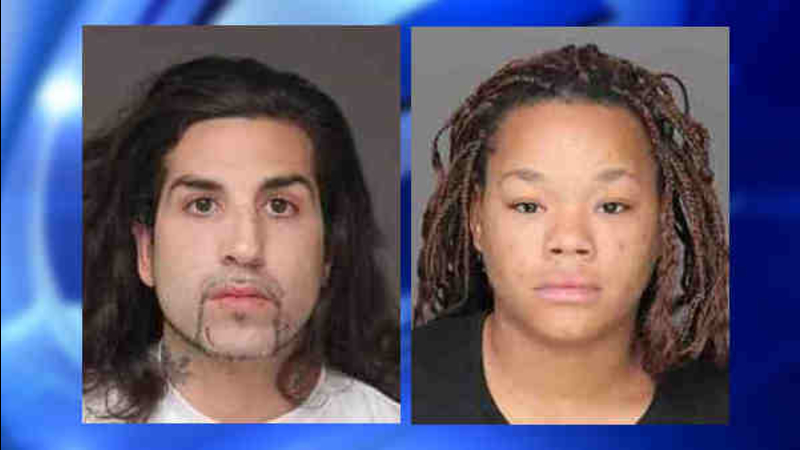 Around 3 p.m. Saturday, police responded to Smash Burger on Tarrytown Road in White Plains to investigate a report of a fight.

According to the Greenburgh Police Department, a 41-year-old Salvation Army bell ringer, who is legally blind, was standing on line inside Smash Burger.

Juan Rodriguez, 30, of Valhalla, accused the victim of cutting the line, then hit the victim, knocking him to the ground, said police.

Rodriguez is suspected of then straddling the victim and repeatedly hitting him, according to police. Audrianna Wignal, 21, of Mount Vernon, who was with Rodriguez, is accused of kicking the victim in the head during the attack.

Police said Rodriguez also threw the victim's Salvation Army kettle at him, striking him in the head.

Rodriguez and Wignal were arrested at the scene and charged with third-degree assault. They were arraigned Sunday. Both posted bail and were released.

The victim was taken to White Plains Hospital.