2 men were using heroin on Long Island with sons nearby, police say 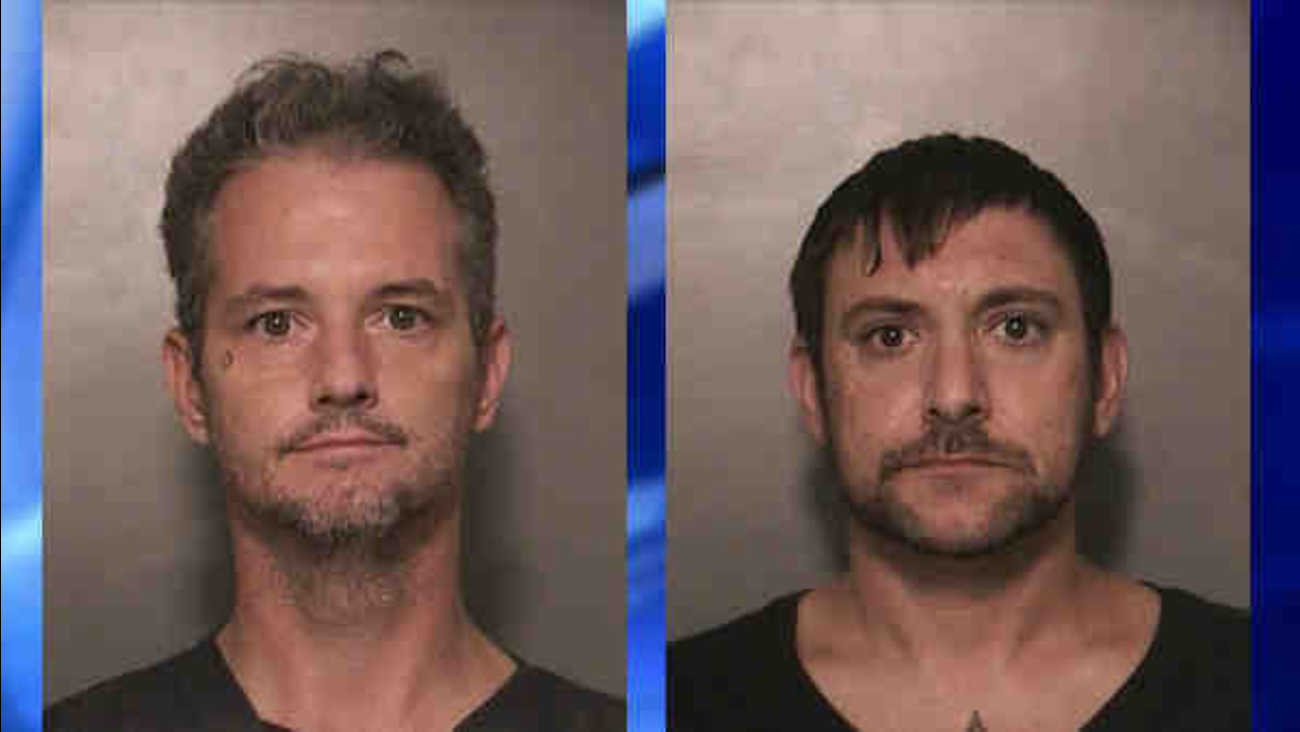 NORTH MASSAPEQUA, Long Island (WABC) -- Police said they arrested two Long Island men after they were found in a car preparing to inject heroin, as the young sons of one of the men stood nearby.

Officers responded to a report of kids throwing rocks at cars in a parking lot on North Broadway in North Massapequa. At the location, they found two boys, 6 and 8, standing near a parked van.

The officers arrested both men and the children were taken to a family member. No injuries were reported.