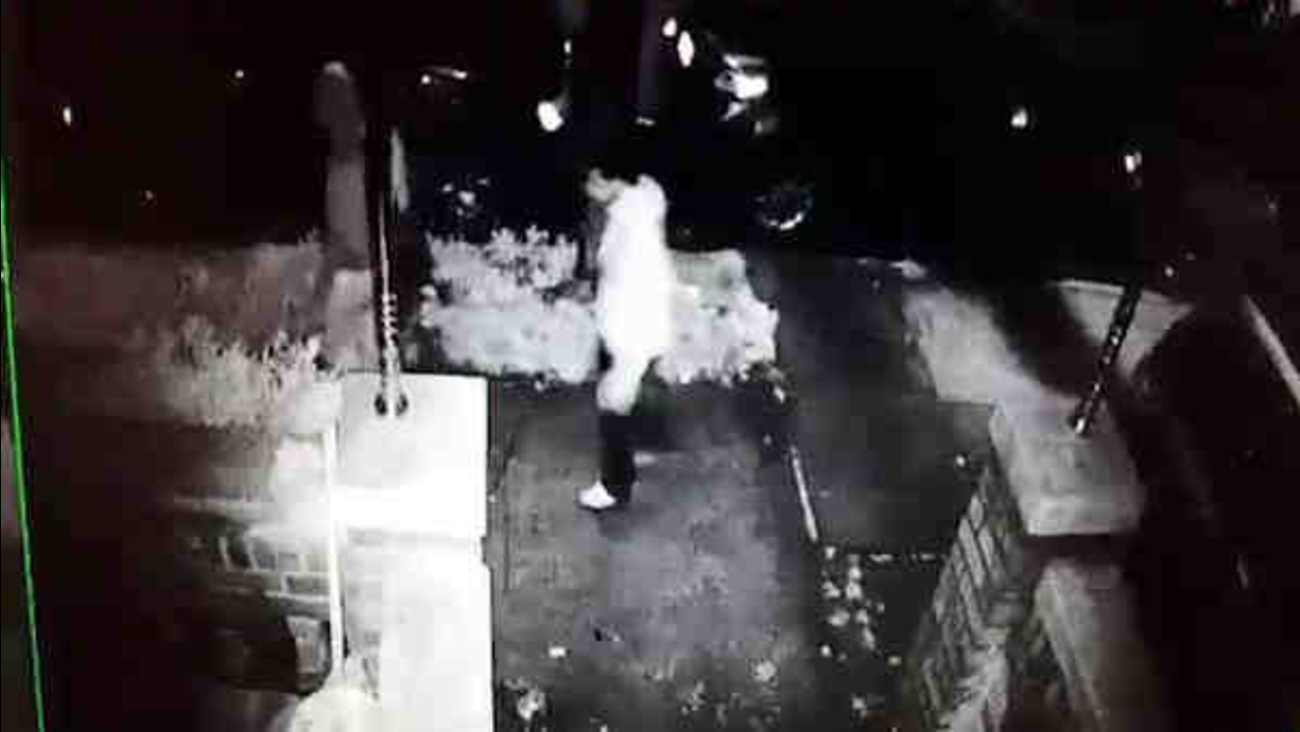 QUEENS, N.Y. (WABC) -- Police are looking for two suspects after a robbery in Queens.

Around 4 a.m. on Oct. 3, three suspects, armed with a firearm, a taser and knives, forced their way into an apartment on Elm Avenue, and tasered and slashed the man inside as he tried to fend them off.

According to the New York City Police Department, the suspects then stole cash from a safe inside the apartment, as well as two watches. They fled afterwards.

The victim went to Flushing Hospital where he was treated and released.

Police say that the victim's roommate assisted the two suspects by showing them the apartment.

Antonio Cordova, 41, was arrested and charged with robbery.