Police fatally shoot man after he threatens mother with screwdriver 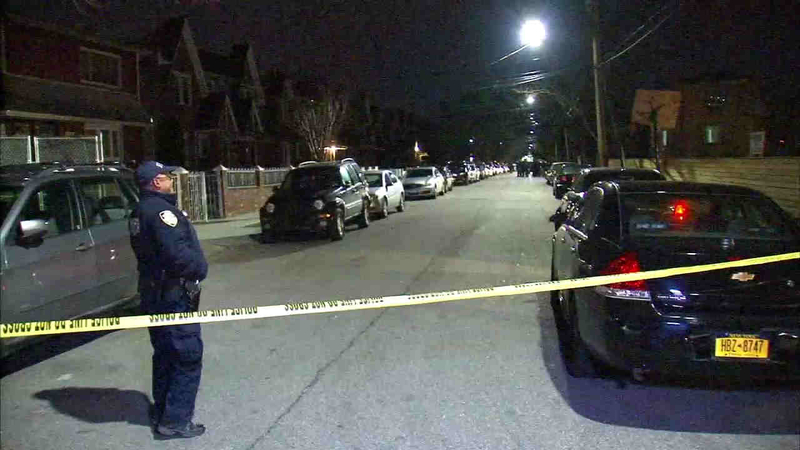 Police fatally shoot man after he threatens mother with screwdriver

SPRINGFIELD GARDENS, Queens (WABC) -- It was just after 3 a.m. Saturday along Westgate Street in Springfield Gardens when the desperate cries of a woman screaming for help prompted neighbors to call 911. When officers arrived, they came face-to-face with a 28-year-old man armed with a screwdriver, threatening to kill his mother, according to witnesses.

The man, identified by police as Jahliri Nicholson was in a small stairwell leading to the rear basement apartment.

Police say they ordered Nicholson multiple times to put the screwdriver down and let his mother go, but he wouldn't listen. One officer used a taser, but missed, and as the struggle continued, both responding officers fired a round at Nicholson. He was then rushed to Jamaica Hospital, where he was pronounced dead.

NYPD releases photo of screwdriver they say suspect was threatening his mother and officers with. 28-year shot dead. pic.twitter.com/Wx9cHS2coO

Nicholson's mother and the officers were unhurt.