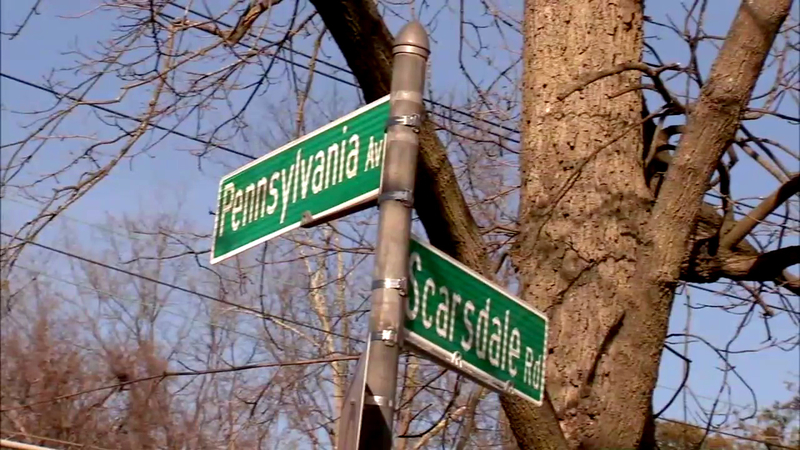 YONKERS, New York (WABC) -- Police in Westchester County are investigating two incidents in which women were grabbed by a man who was trying to attack them.

Both happened the night of Jan. 12 in Scarsdale and Yonkers.

Scarsdale police now patrol by the Hartsdale train station and up into the Greenacres section following a highly unusual attack on a resident last Thursday evening.

"It is very surprising, but also I know the police force is completely on top of it and will do everything in their power to catch this guy because is a huge concern here," said Kayle Waterhouse, a student.

Waterhouse, with two of her friends, had heard of the attack.

The victim had left the Hartsdale train station and was walking home. In her driveway police say a man, dressed in all black and wearing a mask, displayed a handgun. After he grabbed her arm, she yelled and he ran away. 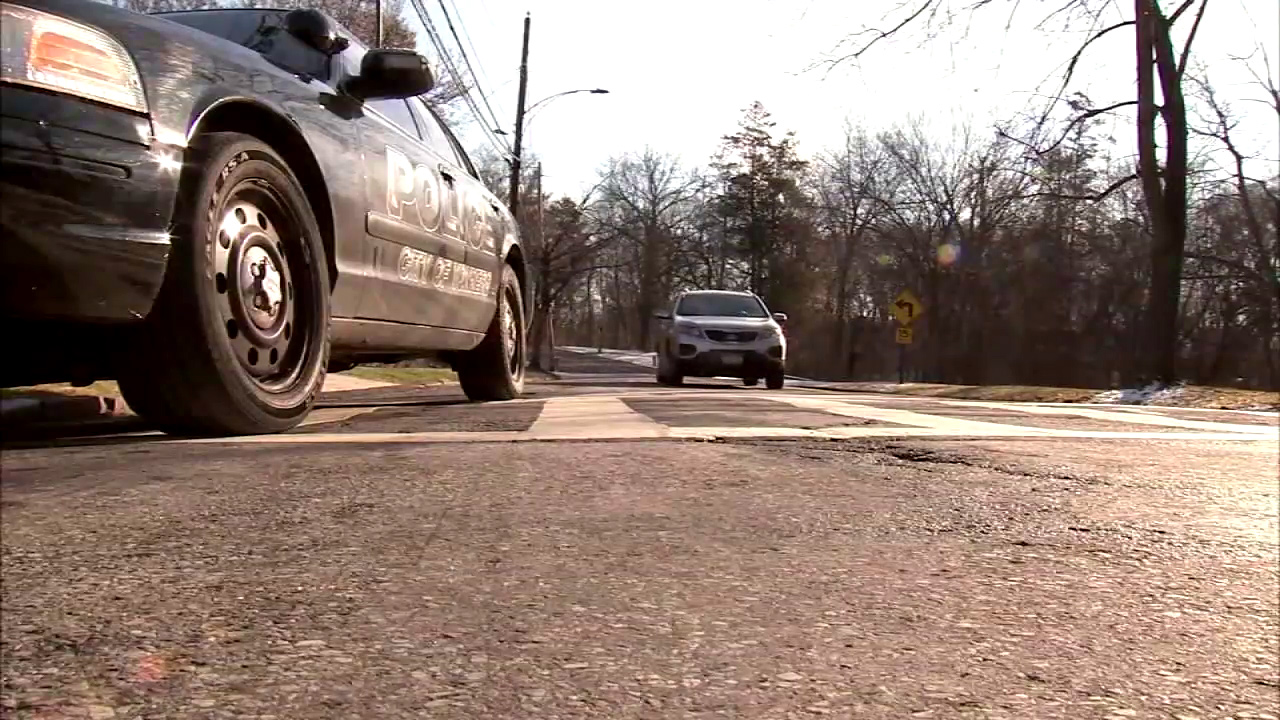 "Now to have someone actually approach someone, and potentially have a gun, we are not sure, it's very frightening," said Tracie Sundack, a resident.

Sundack and others in the Greenacres section of Scarsdale are now being more careful.

The nature of the attack is also very concerning.
"It is because this is a nice area. So you don't normally think that anything like that is going to happen around here," said Ann, a resident.

Susan Branche used to live in the area and is back visiting.

"It is disturbing, but I'm going to trust our police force here to do the right thing," Branche said.

Roughly 20 minutes later down in the Crestwood section of Yonkers, police received a report of an attempted robbery and sexual assault.

They say a 19-year old woman was sitting in her car on Pennsylvania Avenue near Scarsdale Road when a man, also dressed in all black and wearing a mask, got into the passenger side of the car and pulled a handgun. He then fled the car without taking anything.

Both incidents with apparent similarities are now drawing concern. Debbie Radov says she is always careful when she walks her dogs.