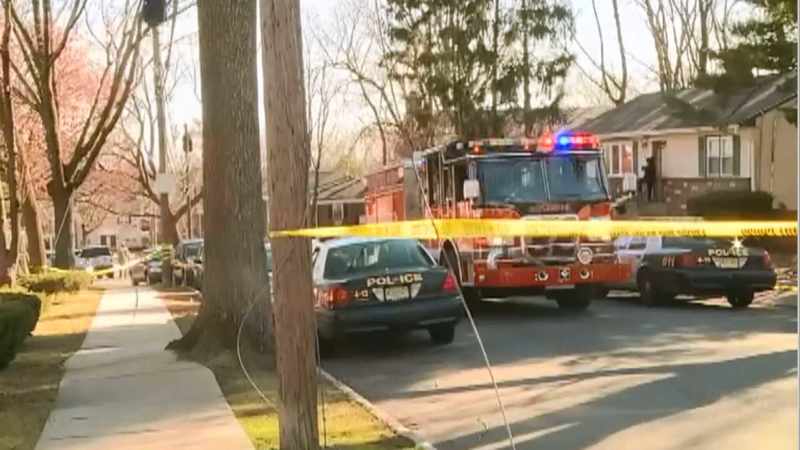 Firefighters in Maplewood made the horrific discovery shortly before noon Sunday after going to check on the well-being of one person inside apartment complex on Van Ness Court.

Two men and one woman -- identified as 45-year-old convenience store owner Michael Davis, of Maplewood; 30-year-old Roshana Kenilson, of Paterson; and 44-year-old Lance Frazier, of Newark -- were found dead inside.

Van Ness Court is a dead end street that normally does not see a lot of traffic. However, it was an active crime scene as the Essex County Major Crimes Task Force investigated the murders.

Maplewood police were screening all residents before allowing them back down Van Ness Court - even if they were being escorted by police.

As of yet, there was no known motive.