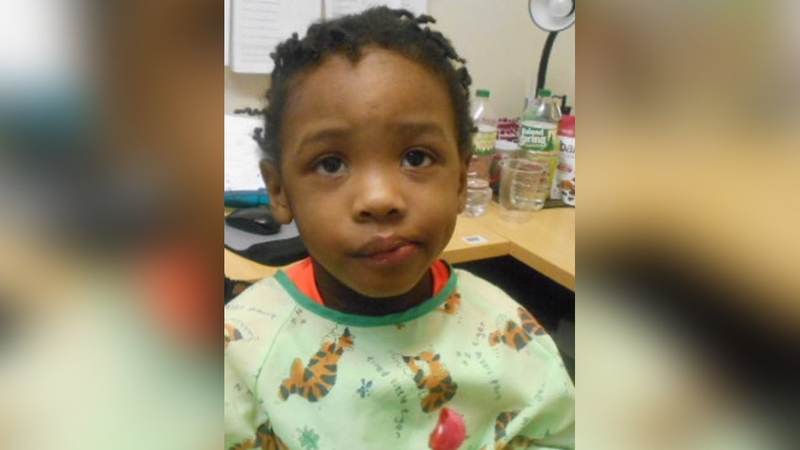 BROWNSVILLE, Brooklyn (WABC) -- The NYPD said it has located a relative after issuing an alert about a 3-year-old boy who was found wandering alone in Brooklyn early Thursday morning.

Police said the boy was staying at his grandmother's home in Brownsville. His mother had left him with the grandmother Wednesday night because she had an early appointment Thursday morning.

The grandmother put the boy to bed and fell asleep. When she woke up, the boy was gone. The grandmother told detectives she assumed the boy's mother had returned to pick him up.

But instead, the boy had wandered out of the house. He was spotted at about 1:13 a.m. near the intersection of Livonia Avenue and Herzl Street.

The grandmother got in touch with the mother later in the morning, learned she didn't have the boy, and called police.

He was found wandering the streets, not far from the grandmother's home. It is unclear how he got out of the home but no criminality is suspected.