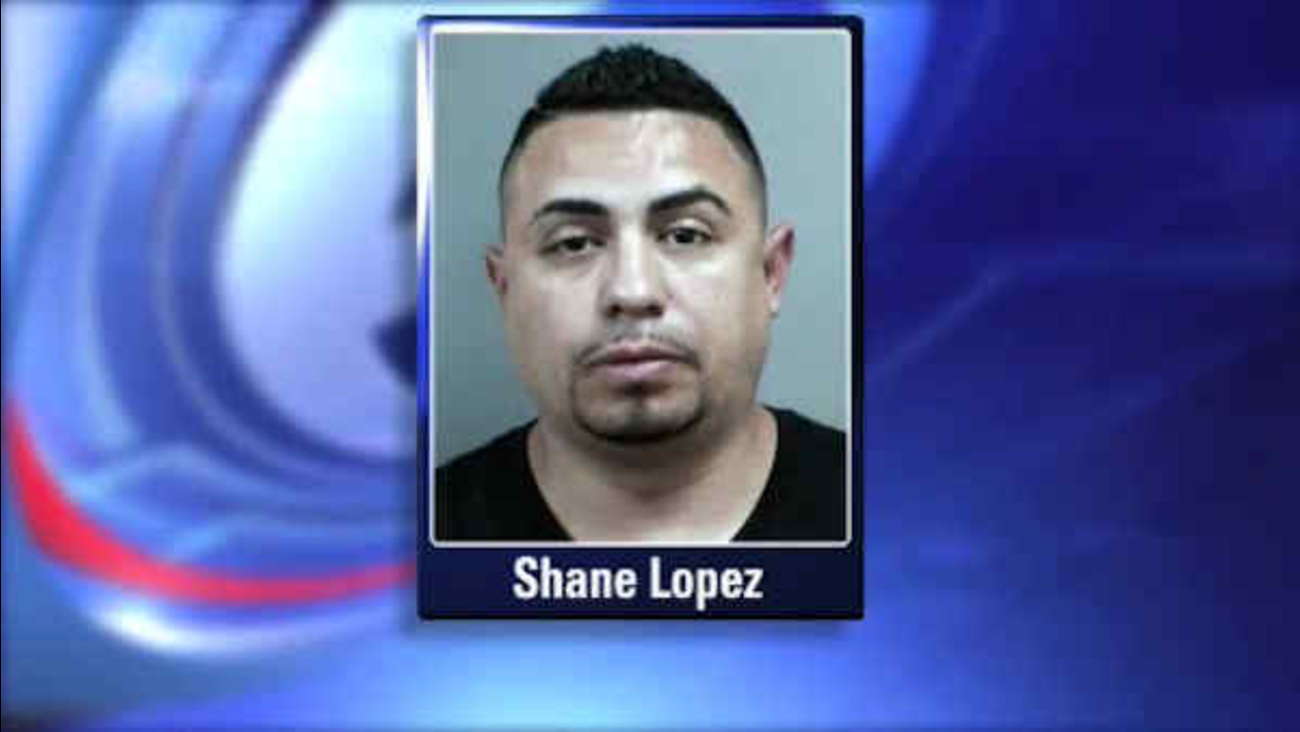 HICKSVILLE (WABC) -- A suspected burglar is under arrest on Long Island after he allegedly broke into a home and apologized to a woman inside before leaving.

Police say 34-year-old Shane Lopez was arrested Saturday after he broke into a home in Hicksville.

The 24-year-old victim said she heard her window break and then heard a man say "I'm sorry."

Authorities tracked a trail of blood from the broken window to a nearby parking lot on Old Country Road, where they found Lopez wearing all black with several cuts to his head, arms and hands.