Police looking for suspect in armored car robbery in the Bronx; $78,000 in cash stolen 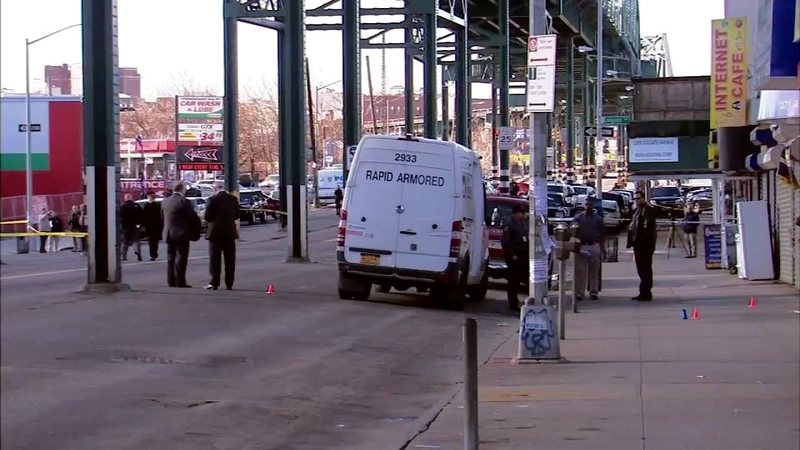 Shots fired during armored car robbery in the Bronx

SOUNDVIEW, Bronx (WABC) -- Police are looking for a suspect in an armed robbery of an armored car in the Bronx Tuesday morning.

The suspect, who was said to be dressed up for the heist, made off with $78,000 during the hold-up in the Soundview section, according to police, who are now investigating how he knew the armored car's schedule.

According to the New York City Police Department, the male suspect approached the victim, an armored car courier, from behind while he was doing a cash-pick up at 1471 Westchester Ave. around 9:30 a.m. The suspect, who had a gun, took a bag from the victim with an undetermined amount of cash inside. Gunshots were exchanged. The suspect fled inside a four-door Honda Accord with tinted windows.


Police released a photo of the Honda: 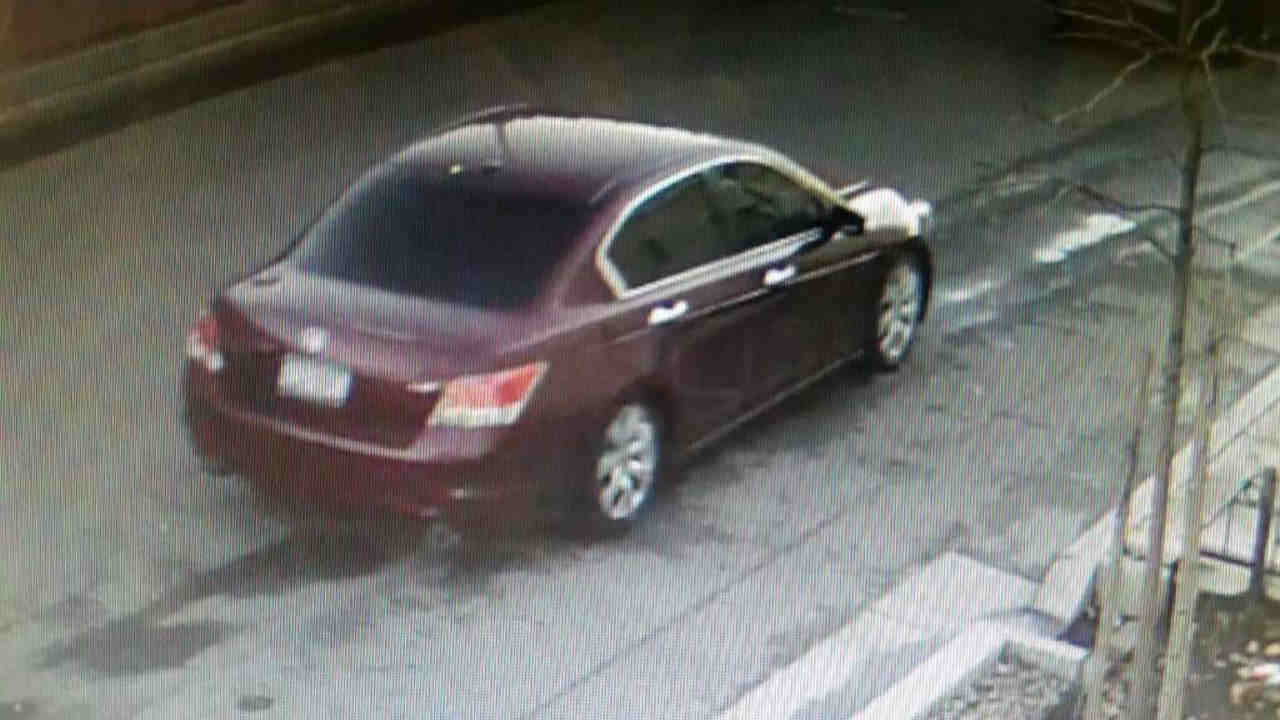 NYPD Chief of Detectives Robert Boyce said 14 shots were fired by an armored car guard and suspect, and it was "a holiday miracle" that no one was hit. There was a getaway driver and perhaps other suspects "in the robbery team," he said.

The robbery is believed to be part of a pattern, said Boyce, and the most recent robbery was Dec. 4, just a few blocks away on Westchester Avenue.