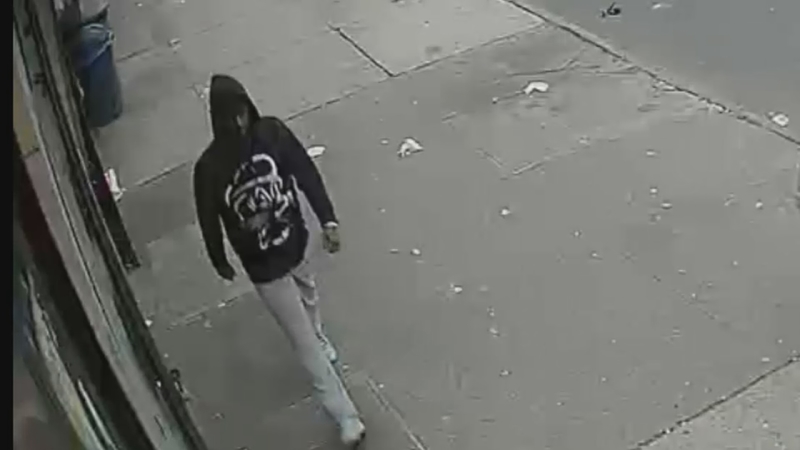 BEDFORD-STUYVESANT, Brooklyn (WABC) -- Police are looking for a suspect in Brooklyn who they said walked up to his victims in two incidents, asked about their ethnicity, then hit them.

Authorities say around 5 p.m. on December 4, a 20-year-old man on Gates Avenue was approached by several people who asked about his ethnicity and race.

One of them allegedly punched the victim in the face, while another pushed him down. The group then fled toward Marcy Avenue.

The victim went to Elmhurst hospital with a broken jaw.

Another incident occurred around 3:30 p.m. on December 12, as a man was walking north on Marcus Garvey Boulevard and Vernon Avenue in Bedford-Stuyvesant. Police say the suspect asked him about his ethnicity and religion before punching him in the face and fleeing the scene. The victim was taken to Woodhull hospital.

The suspect is described as a black male in his mid 30s, standing about 6 feet tall and weighing 160 pounds. He has a dark complexion, brown eyes, black hair and a beard. He was last seen wearing a black jacket hoodie with a white design and gray sweat pants.