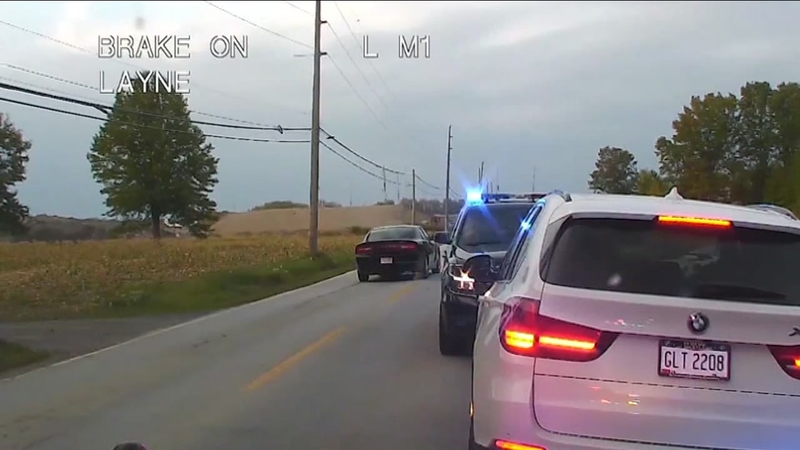 911 caller: "But now they're outside. She's distressed. He's upset. But they're not physically against each other right now."

That was one of two 911 calls which led police in Ohio to respond. Their car was parked on the side of the road. In the dash camera video, you can hear Manziel telling the officer that his girlfriend threw a wallet and a cell phone out of the window. At one point, she tells the officer he hit her, but she didn't want to file a report.

The girlfriend admitted to drinking and Manziel told the officer he had drinks earlier in the day. No charges were filed.

This all comes six months after Manziel spent time in a treatment facility.