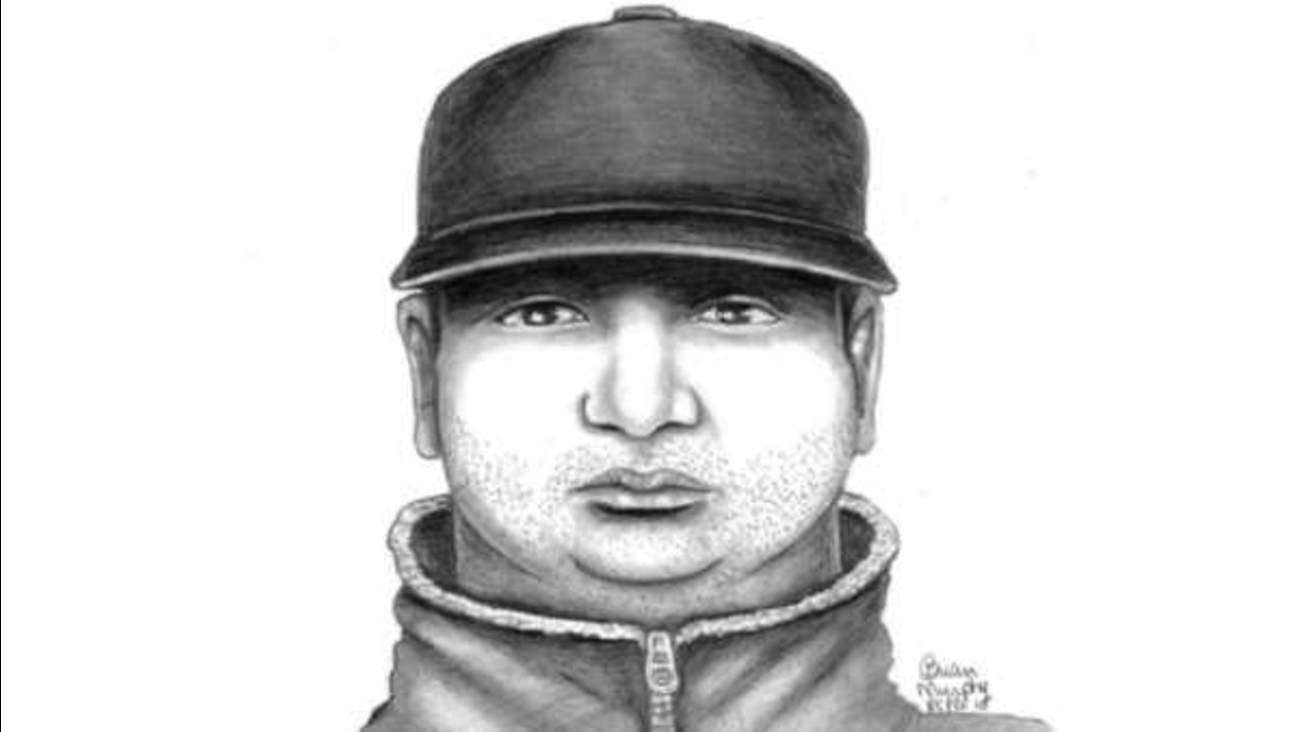 STAMFORD -- Police have released a sketch of a suspect who is wanted for the rape of a jogger in a park in Stamford.

The assault took place in the early morning hours at Cove Island Park on October 16th, and police say there is still an active, ongoing investigation.

The suspect is described as a light-skinned Hispanic man, who speaks English with a heavy Spanish accent. He is approximately 5'6"-5'7" with a stock compact build. He is described as having a pot or beer belly. He was last seen wearing black athletic shorts and sneakers with a green zip-up fleece top, and a dark-colored baseball hat.

Anyone with information regarding the incident is asked to call the Stamford Police Major Crimes Unit, Squad C at 203-977-4417