Police searching for SUV in fatal Bronx hit and run

WABC
By Kristin Thorne
MOUNT HOPE, Bronx (WABC) -- Police are searching for the driver who fatally struck a man in the Bronx early Sunday and then fled the scene.

Officers responded to a 911 call at about 1:30 a.m. of a motor vehicle collision involving a pedestrian struck near East 175 Street and Webster Avenue in the Mount Hope section.

A 63-year-old man was found with severe trauma about the body. The victim, identified as Jose Contreras, was pronounced dead at Saint Barnabas Hospital.

According to the New York City Police Department, the victim was standing near the entrance ramp to the Cross Bronx Expressway when he attempted to cross Webster Avenue from north to south and was struck by an SUV that did not remain at the scene.

Police are looking for a 2001-2006 gray suburban Cadillac Escalade that fled south on the Cross Bronx Expressway. The vehicle was captured on surveillance video making a right turn from Park Avenue onto Ittner Place just prior to the collision. 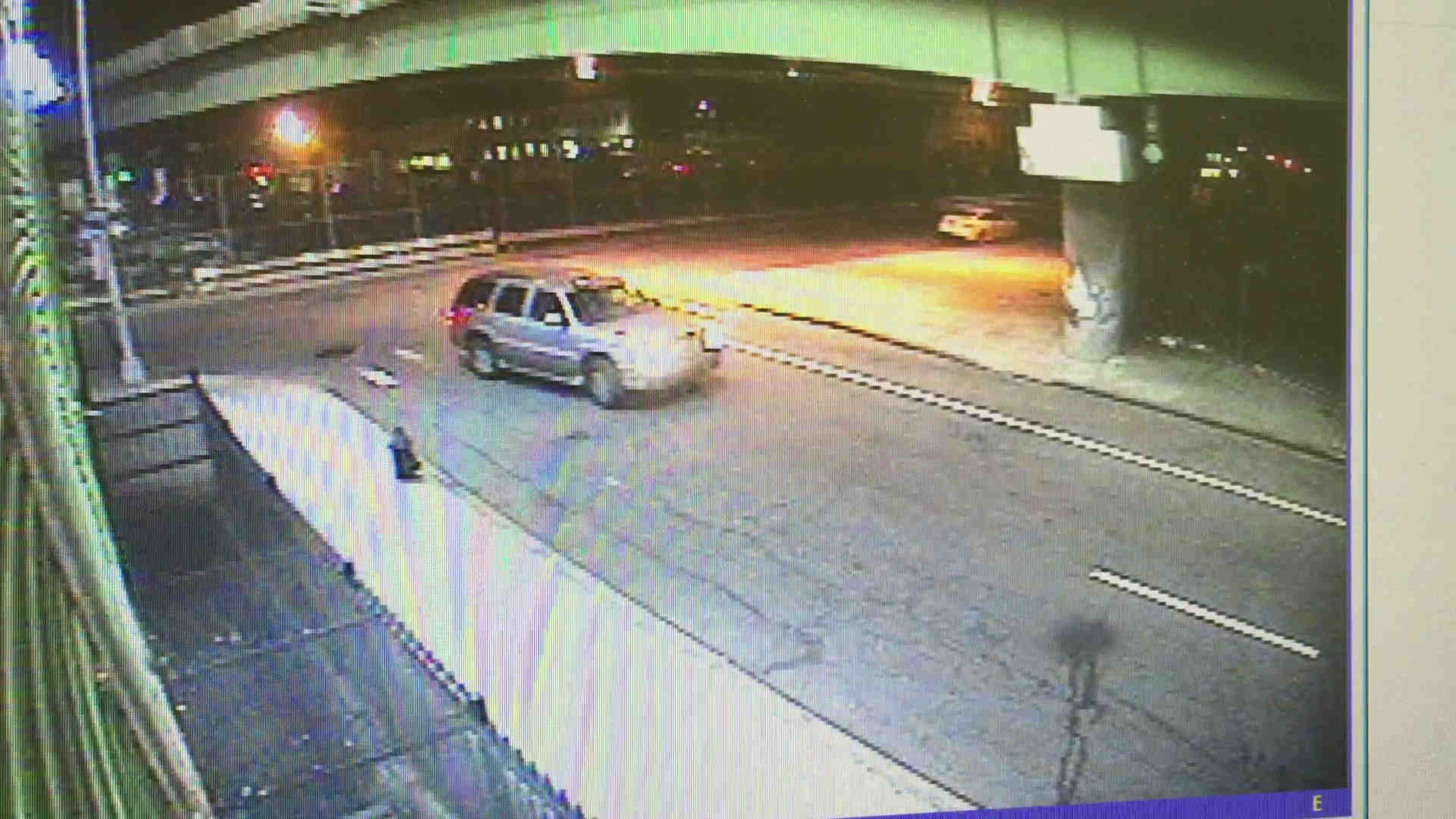 Contreras was celebrating his sister's 80th birthday and pulled over his car, his family said. He was going back in to check on his family because they were taking awhile to get out of the catering hall, and was crossing the street when he was hit.

Contreras, a father of two sons, was a custodian in Yonkers who was about to retire. There are no arrests at this time and the investigation is ongoing.