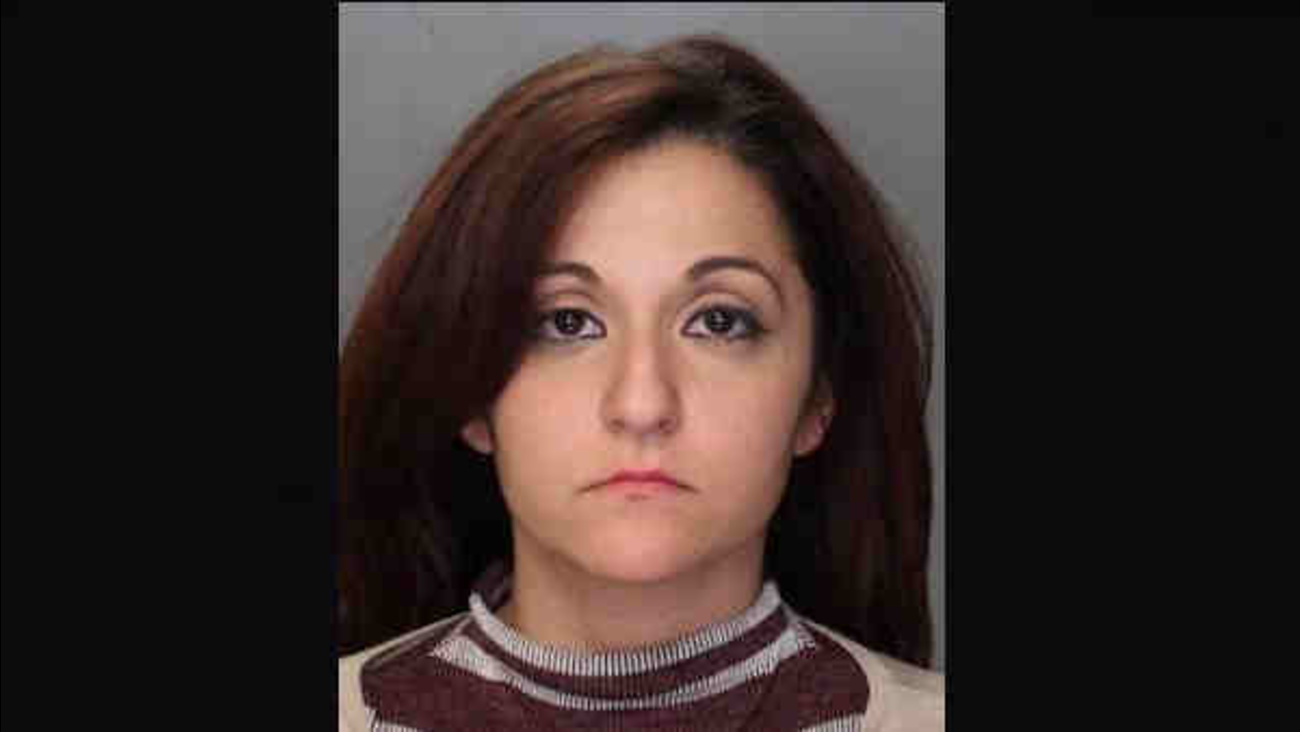 HOLTSVILLE, Long Island (WABC) -- A 30-year-old woman is accused of drunkenly driving more than 90 miles per hour in the wrong direction on the Long Island Expressway in Holtsville Thursday.

Authorities say Christina Sandolo, of Coram, was spotted driving a Nissan Altima westbound in the eastbound HOV lane on the LIE near Exit 62-Nicolls Road in Holtsville around 2:30 a.m.

A Suffolk County Sheriff's officer spotted the vehicle and stopped it after pursuing her for about 45 seconds. Police said they passed about 20 vehicles before she pulled to the shoulder about a mile later.

The officer said Sandolo had a "glassy look," and that she told him she was getting off work as manager of a Patchogue restaurant and had two beers. He said she couldn't explain why she was going west instead of east.

Sandolo was determined to be intoxicated, police said, and she was arrested at the scene.

She was charged with DWI and reckless endangerment, as well as multiple vehicle and traffic violations.