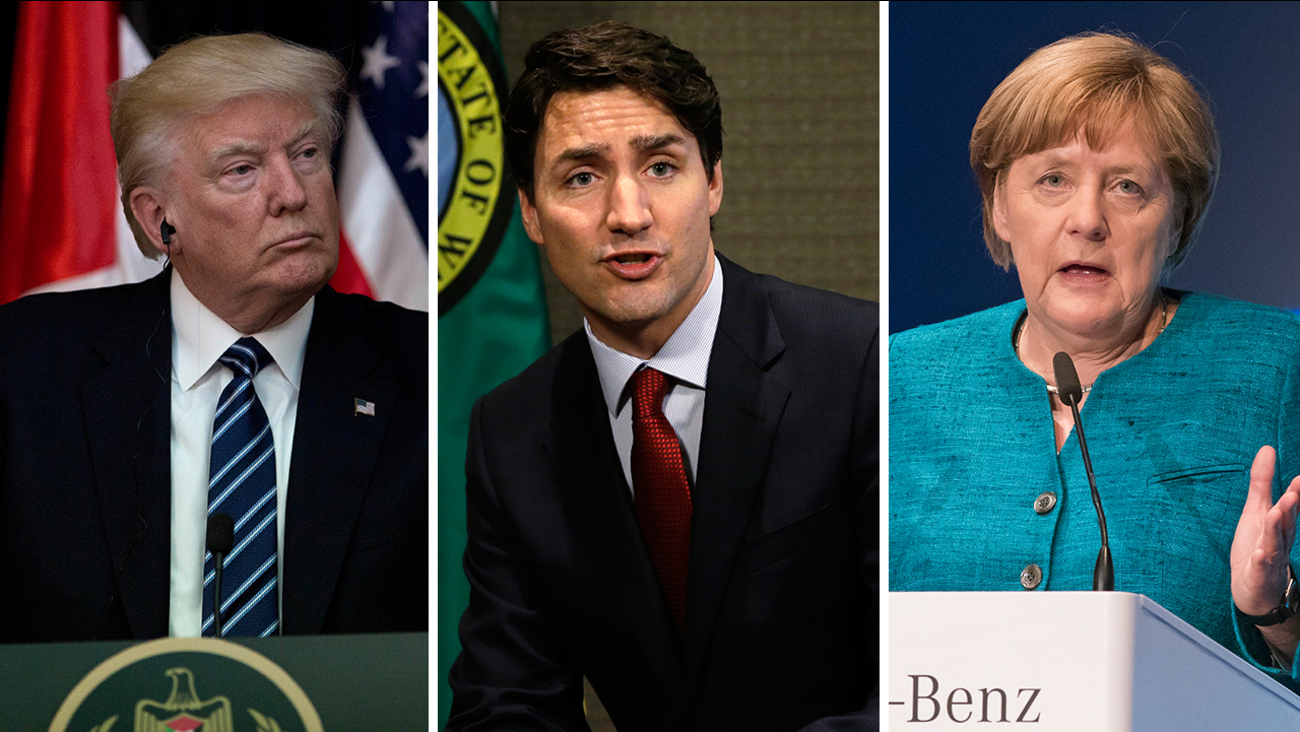 WABC
Politicians and world leaders have been expressing their condolences and prayers in the wake of the terror attack that left 22 dead at an Ariana Grande concert in Manchester, England.

We stand in absolute solidarity with the people of the United Kingdom. pic.twitter.com/X6fUUxxYXE

Karen and I offer our heartfelt condolences & prayers to the victims, their loved ones, and the people of Manchester. https://t.co/JPko6JNZ57

We stand united with our friends in the UK, and our hearts and prayers are with the victims of this atrocious violence. #RoomForManchester

Canadians are shocked by the news of the horrific attack in Manchester tonight. Please keep the victims & their families in your thoughts.

A message from Her Majesty The Queen following the attack in Manchester yesterday. https://t.co/CuaaPmRM1D

Chancellor #Merkel on the attack in #Manchester: pic.twitter.com/WYEFp319dZ

Pained by the attack in Manchester. We strongly condemn it. Our thoughts are with the families of the deceased & prayers with the injured.

Turkey stands in solidarity with the United Kingdom and will continue its joint and decisive efforts against terrorism.