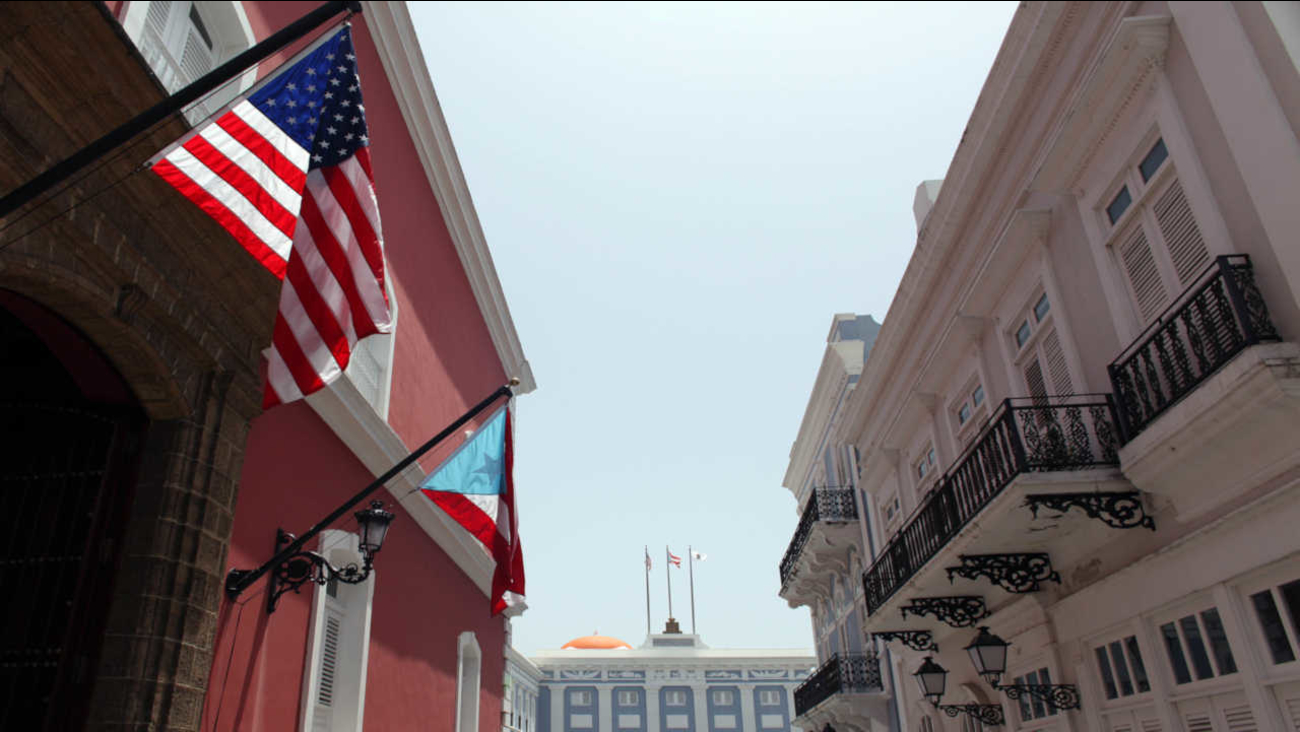 Failure to make the payment would be an ominous turn for the territory. The island has a shrinking economy and a total public debt of $72 billion that Garcia has previously described as unpayable without a restructuring.
Related topics:
bondseconomydebtpuerto rico
Copyright © 2020 by The Associated Press. All Rights Reserved.
More Videos
From CNN Newsource affiliates
TOP STORIES