WABC
By Eyewitness News
NEW YORK (WABC) -- The mother of an unarmed black teenager who was fatally shot by an NYPD officer in the Bronx is calling for justice after the officer abruptly resigned Sunday.

Constance Malcolm spoke out at a news conference in New York City Monday, calling Officer Richard Haste "reckless and dangerous, a ticking time bomb waiting to kill again." She made it clear that even with Haste resigning, justice has not been served. She is also demanding two additional officer be charged, and other be investigated.

"There's no way a cop should break into your home, kill an unarmed person, and walk free, let alone get a pay raise every year from the time he killed my son, and overtime," she said. "We have the two other officers that we have no clue to the charges that they have on them. Is this the same outcome they're going to be? He's going to let them resign? Where's my son's justice? Where is the city of New York's justice for the people in our community? Mayor (Bill) de Blasio, you show us again, time and time after again, that black lives don't matter to you."

Haste abruptly resigned from the NYPD to avoid being fired following a disciplinary trial. He reportedly decided to resign after being informed on Friday that the Department Trial Commissioner found him guilty on all counts and recommended that his employment be terminated. 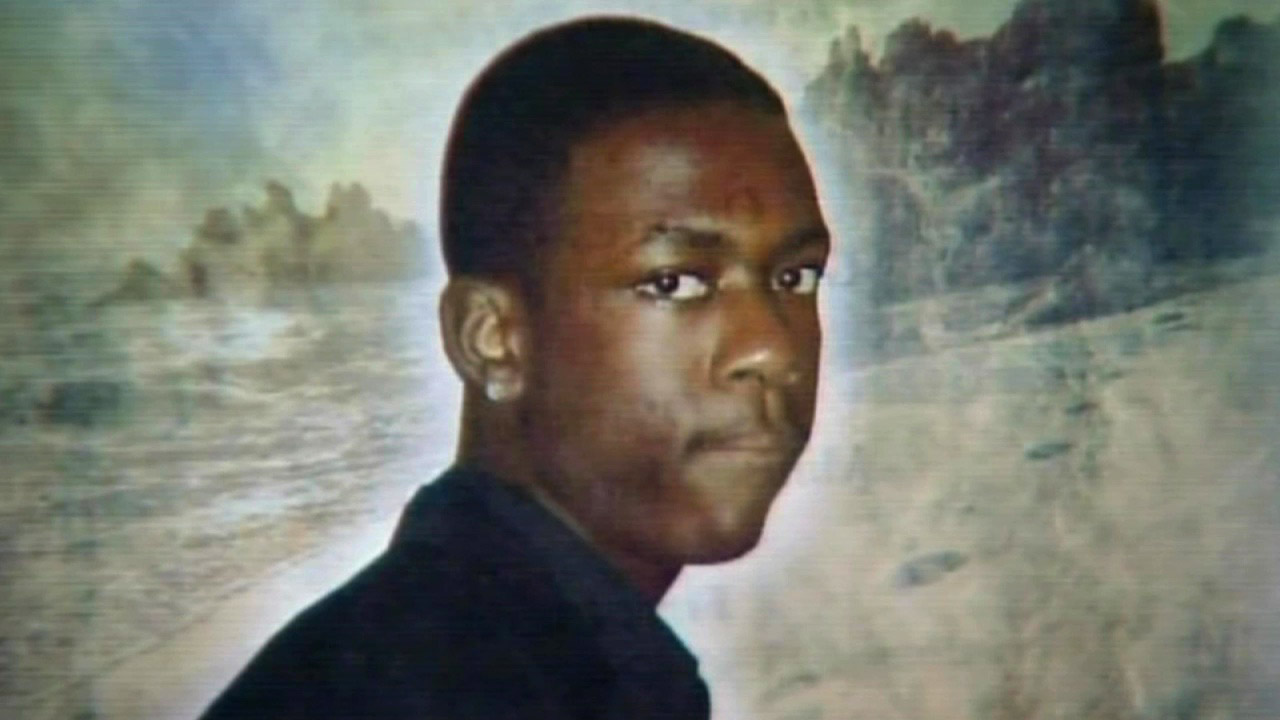 Malcolm released a statement following the announcement of the officer's resignation, saying in part: 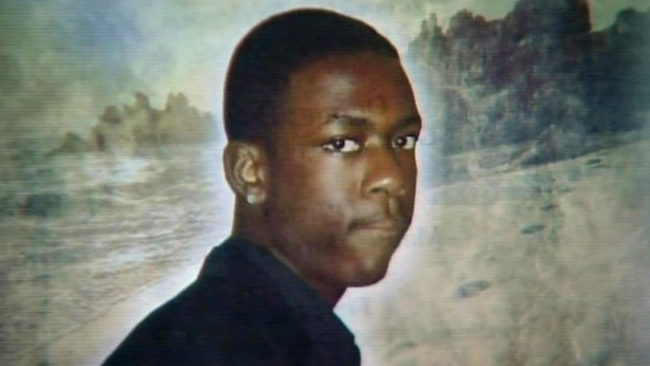 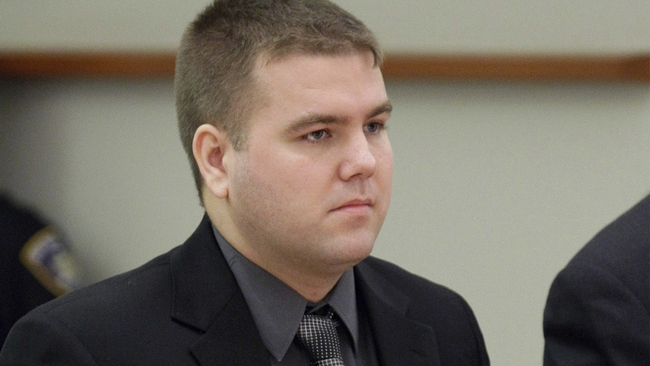 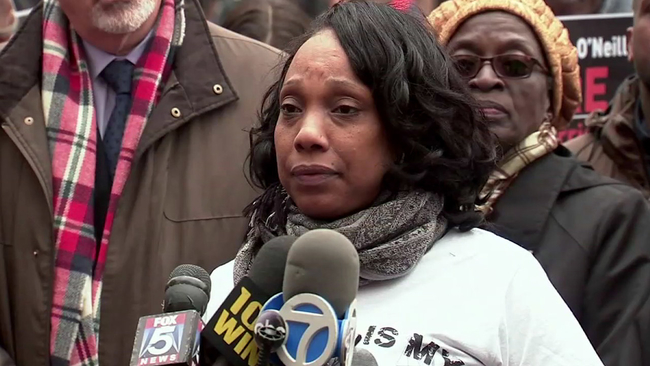