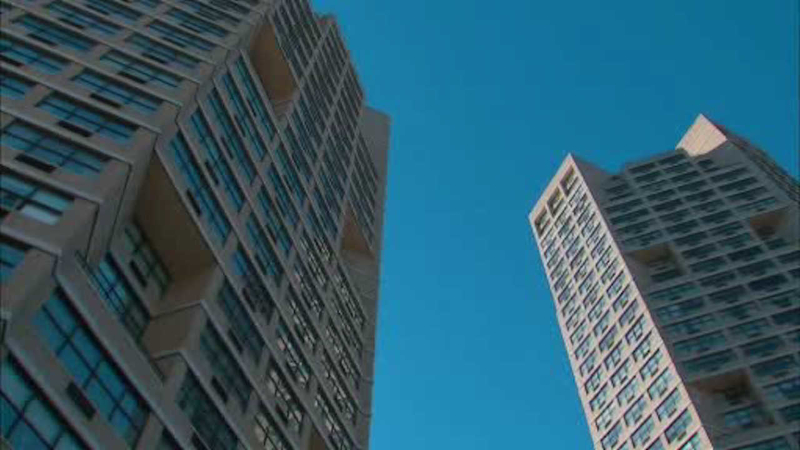 Elevator repairman falls to his death in NJ

GUTTENBERG, New Jersey (WABC) -- Federal authorities are investigating the death of an elevator repair worker who was killed Tuesday morning in a horrific accident at a New Jersey high-rise condo complex.

It happened at the Galaxy Towers, a building on JFK Boulevard East in Guttenberg.

The Hudson County Prosecutor's Office is investigating the fatality.

The 44-year-old worker was performing monthly maintenance on one of the elevators when he became entangled somehow between the elevator door and top portion of the elevator car and dragged upwards. He was pronounced dead at the scene shortly after 8 a.m.

The condominium complex is composed of three octagonal towers that each rise 415 feet over the banks of the Hudson River.

OSHA says the worker was employed by Slade Elevator, which has offices in Mountainside and New York City.

A company representative released a statement:
"Slade Industries, Inc. is very saddened to hear of the accident at Galaxy Towers in Guttenberg, NJ this morning. We extend our deepest sympathy to the family and friends of our employee involved in the accident. The cause of the accident is not yet known, and company experts are working with local authorities to determine what happened. It would be inappropriate to comment further at this time."

The worker's name has not been released.