WABC
By Eyewitness News
NYACK, New York (WABC) -- A hiker was brought to safety after falling over a cliff in a hard-to-access area in Rockland County Monday. 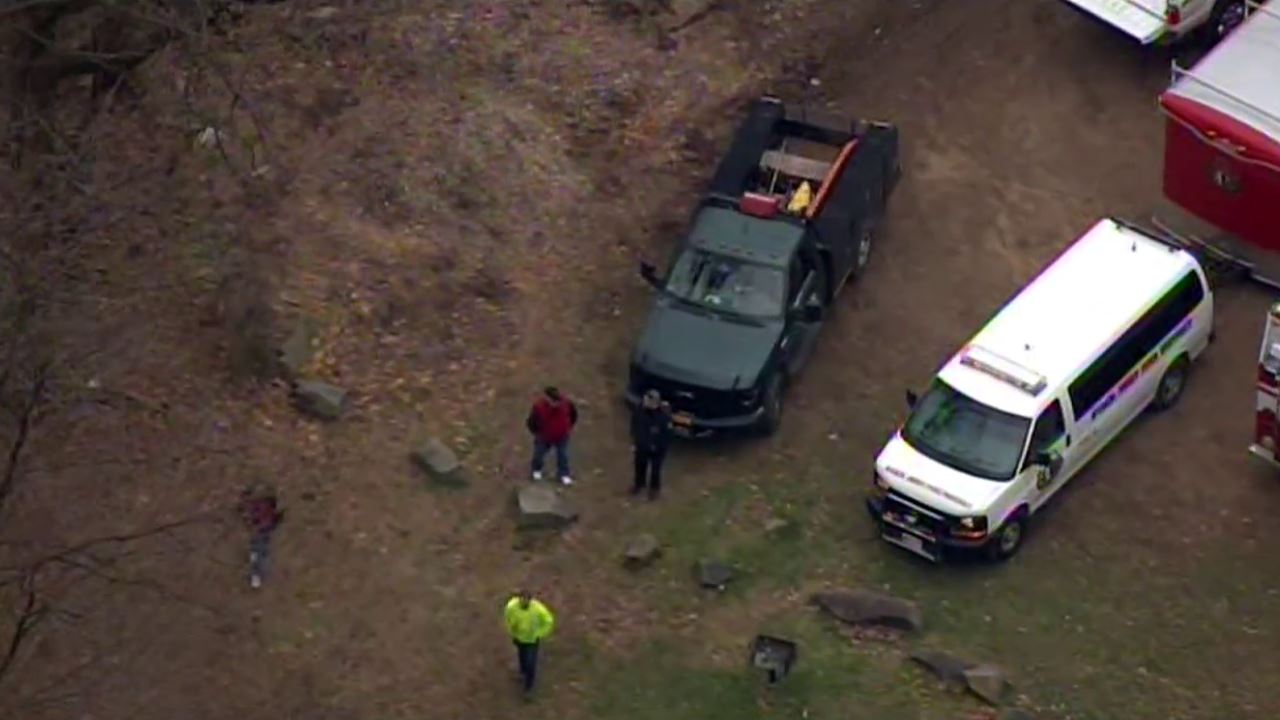 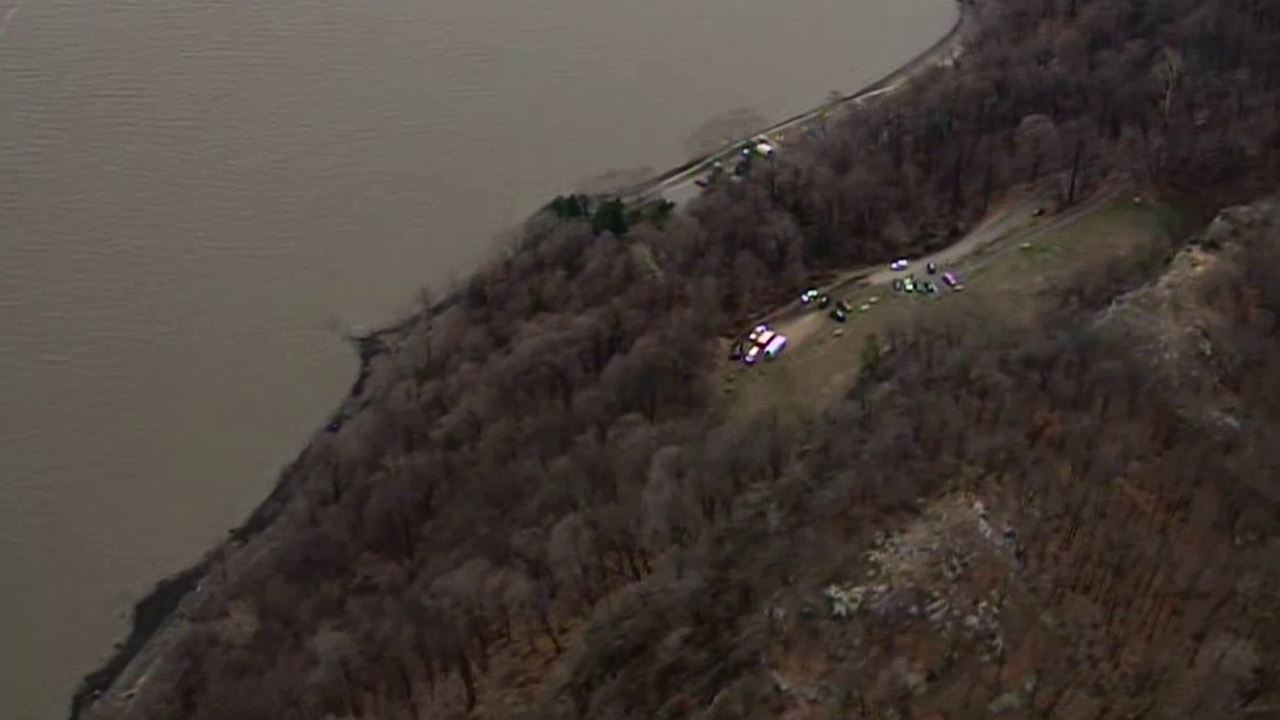 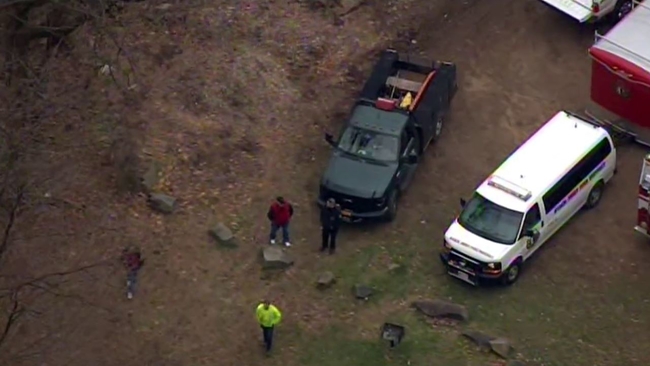