WABC
By Darla Miles
EAST HARLEM, Manhattan (WABC) -- A man believed to be in his forties, over 200 pounds and almost six feet tall reportedly stole from a little girl and punched her mother in the face.

Teodula Sanchez tells Eyewitness News that it startled her five-year-old daughter, Daisy, who started crying. She says that the suspect pushed Daisy to the ground in order to snatch the shopping bag from her hand. When mom turned around to get the bag back, sources say the suspect yelled 'it's mine!' and punched Teodula in her right jaw.

"And mom, she called the police, and the guy hit her in the face," Daisy said.

Teodula was walking with three of her four children on Sunday around noon on Third Avenue between East 116th Street and East 117th Street in East Harlem, when the suspect came up from behind. 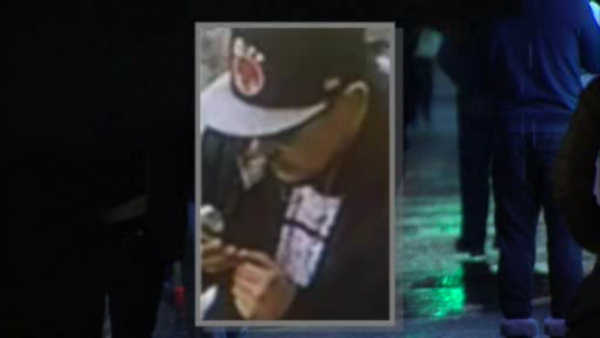 "We were walking down the street shopping, and I just left a jewelry store to buy a pair of earrings she wanted, but he grabbed her hand and took it," Teodula says.

The earrings were a simple, inexpensive pair of heart-shaped earrings that Daisy had just convinced her mom to buy her.

"She wants another pair, but I told her 'not right now, maybe later' I can buy her another pair," adds Teodula.