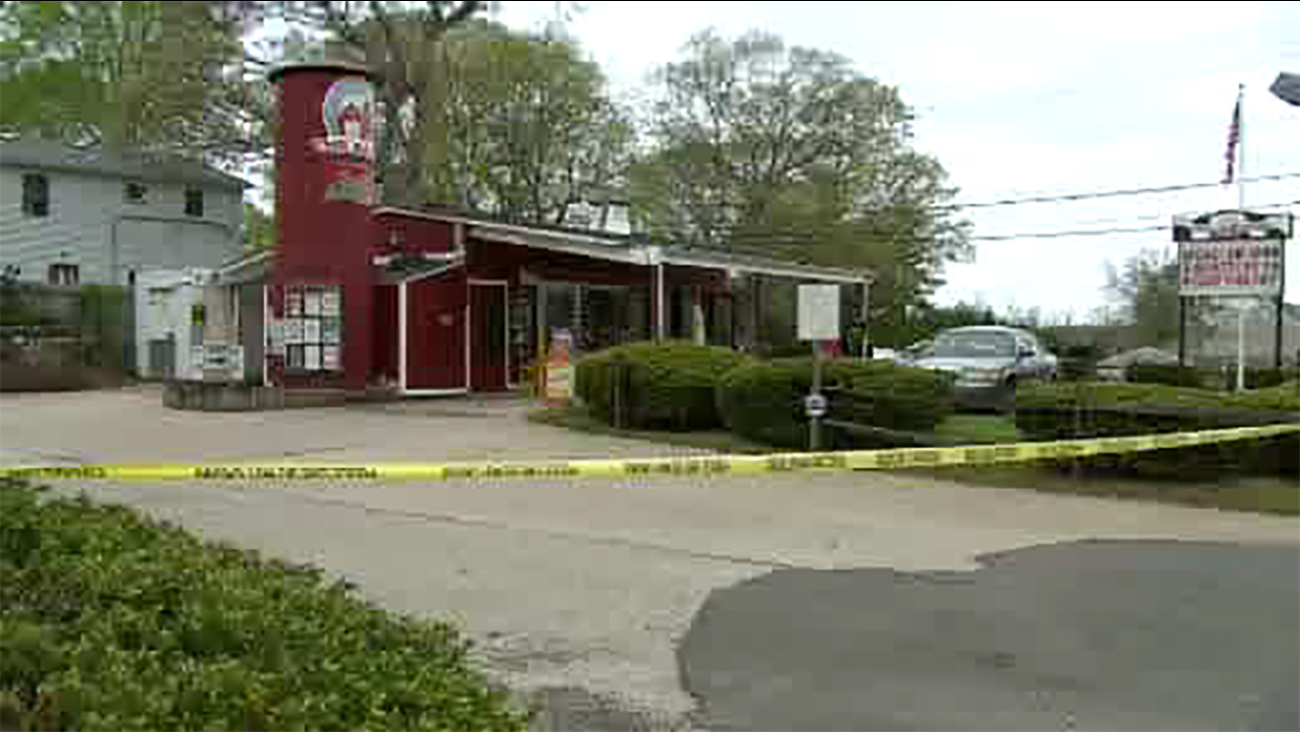 WABC
RONKONKOMA, Long Island (WABC) -- A serial thief who has been robbing Long Island businesses with a knife or a machete has apparently struck again.

Detectives believe the robbery is part of the pattern that now includes 17 knifepoint robberies across Nassau and Suffolk Counties.

Police believe the thief may be robbing to fuel a drug habit.

Investigators in Nassau and Suffolk counties said they are sharing leads and resources. Uniformed and undercover officers are assigned to watch stores that might be targeted.
Related topics:
merrickholbrooklong islandrobberynassau county newsarmed robbery
Copyright © 2020 WABC-TV. All Rights Reserved.
RELATED 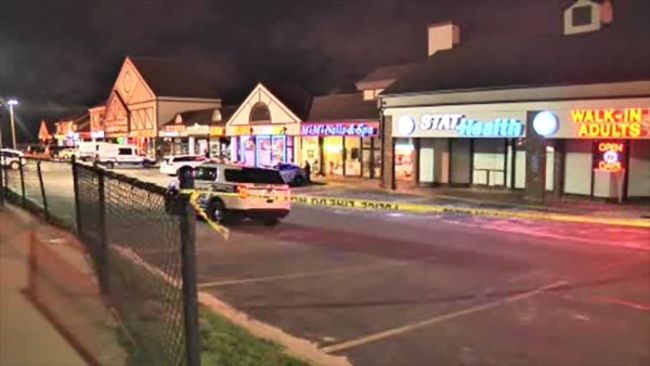