Search for escaped inmate moves on from Barnegat Twp. 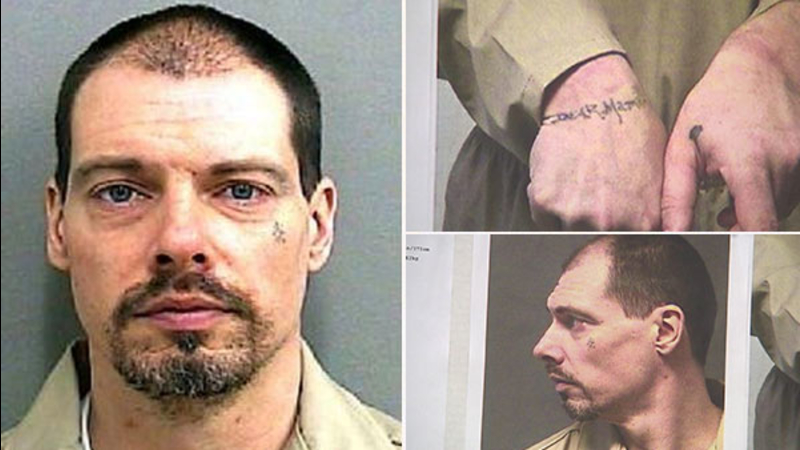 38-year-old Arthur Buckel has been on the loose for three days after escaping from the Ancora unit of Bayside State Prison in Winslow Township, Camden County. But he was spotted at a CVS Pharmacy on Wednesday in Barnegat Township.

After an intense search, Barnegat Township Police say they are confident the fugitive has left town.


At a press conference Thursday evening, Barnegat Twp. Mayor John Novak said, "There is information developed that Mr. Buckel is no longer in the Barnegat area."

Barnegat resident Nina Horner tells us, "With kids it made me lock the doors, check the windows, everything else."

Officials give an update on the search for escaped NJ inmate Arthur Buckel.

Even with the Buckle no longer a threat, investigators say they are not dropping their guards.

Mayor Novak said, "We are poised, we are ready to remobilize should any information develop that Mr. Buckel is back in the Barnegat area."

Surveillance cameras captured Buckle walking into a CVS store after his escape.
Barnegat Township Police wouldn't go into detail about what he bought but say he dumped a stolen 2015 Chevy truck in the parking lot.

At this point, Corrections Department employees are not discussing how Buckle managed to escape.

Authorities in Ocean County, N.J. continued their search for Arthur Buckel, who escaped from the Ancora unit of Bayside State Prison.

Corrections Department spokesman Matt Schuman says, "Right now, our priority is on apprehending him. Once we apprehend him we're going to put more effort into figuring out how it happened and how we can prevent it from happening in the future."

Buckel was serving a sentence at the minimum security lockup for aggravated assault.
We've also learned he once served time for manslaughter for killing a crying baby.

He broke out of prison just weeks shy of being eligible for parole.

Until he his back in jail, police are urging everyone to remain on alert.

Police say just as a precaution, security will be heightened at all schools in the Barnegat area.